KL Rahul to miss Zimbabwe tour due to recovery concerns 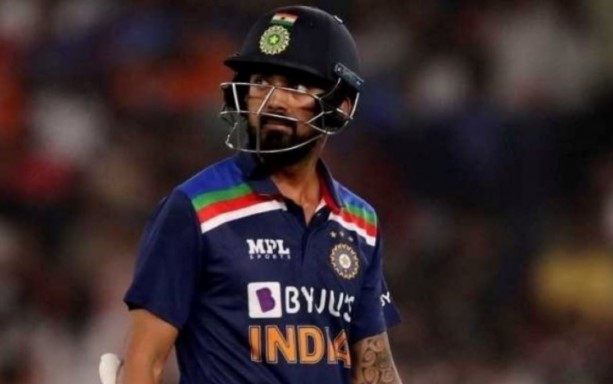 After facing injury issues in the last couple of months, team India’s reliable opener was selected to be part of the ongoing West Indies, but few days before taking the flight to West Indies he tested COVID positive, that made him out of the series.

Now, KL Rahul has not been been selected for the upcoming Zimbabwe tour despite having a significant break among the start of the series.

The decision to not be in the squad raised many questions in cricket lovers minds as some believes he is soon to tie knot with his rumoured girlfriend Athiya Shetty while some feels that he is yet to recover from injury could be the possible reasons to miss the series.

On this, the dependable Indian opener KL Rahul took to his twitter and shared a note in which he wrote, “Hey guys. I wanted to clarify a couple of things about my health and fitness,” Rahul started off by saying.

“My surgery in June was successful, and I had begun training with the hope of returning to national duty for the team’s tour of West Indies. Unfortunately, as I was nearing a return to full fitness, I tested positive for Covid-19. This naturally pushed things back by a couple of weeks, but I aim to recover as quickly as possible and be available for selection as soon as I can.”

Earlier, Rahul, who had been named captain of team India for the home series against South Africa in June—had to withdraw from the competition due to a groin injury.

He was also unable to participate in the major series against England due to the injury, including the one-off test. In the big series against England, he was India’s second-highest run-scorer with 315 runs in 8 innings when both teams played the first four games before the final test match was postponed due to Covid.

In the coming months, there will be 2 big tournaments (Asia Cup in August and ICC T20 World Cup in October) lined-up, for which everyone wants KL Rahul to be fit on time.