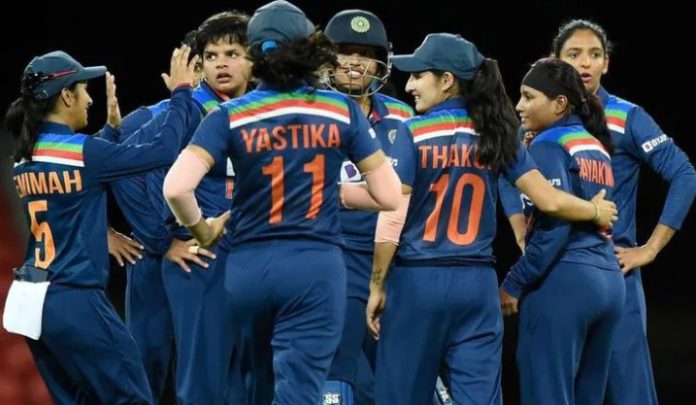 After a high-voltage day one at the Commonwealth Games Cricket Competition 2022, the second day again witnessed some nail-biting games from top teams around the world.

The match number three was played between New Zealand women versus South Africa women that was a big match which ultimately won by New Zealand by 13 runs.

Since the time New Zealand batters cam to crease, they expressed their intention to score big runs without fear. As a result, both opener added 99 for the first wicket which laid the foundation of 167 runs total in 20 overs.

New Zealand lost just 2 wickets when scoring 167, with Suzie Bates scored the most runs for her side, but fell just 8 runs short of her hundred. The skipper Sophie Devine also played a solid knock of 48, missed the half-century by 2 runs.

Chasing a target of 168, South Africa lost both their openers early, however their middle-order batters did manage to put some runs on board and they fell 13 runs short to claim a victory.

England and Sri Lanka were in a battle to opening their proceeding in the fourth match of commonwealth games cricket competition.

The game was a low-scoring affair, which team England dominated from very start to ending.

First after restricting Sri Lanka for just 106 in 20 over, the English side chase down the target in just 17.1 overs with 5 wickets in hand. Alice Capsey scored the most runs for the English side (44). While Sophie Ecclestone took most wickets for England (3).

Day 2 of the cricket competition at the Commonwealth Games included matches between teams from Group B, and after winning games, the England Women and New Zealand Women cricket teams took first and second place, respectively.

On day 3, the group a teams will again lock horns in do or die games, with first game will start at 3:30 PM between India and Pakistan, while Barbados and Australia will face other in the second match at 10:30 PM IST.