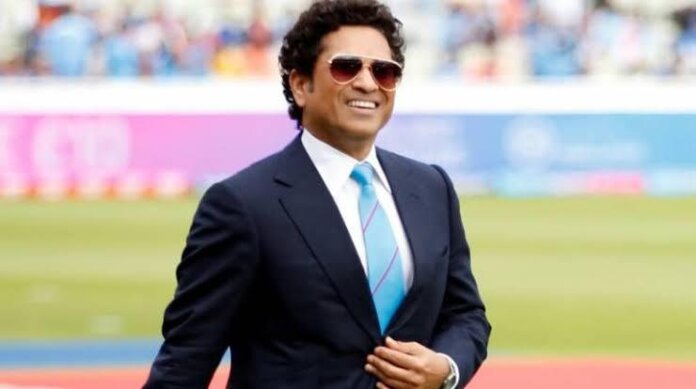 Sachin Tendulkar is arguably the best batsman India has ever produced. His batting skills were impeccable and still not many has managed to reach his level. He was technically blessed and carried himself with grace in every stage of his long-lasting career. However, his history with his bat doesn’t really qualify him to be a coach.

Being the greatest batsman he was, Sachin Tendulkar always lacked leadership qualities. The master-blaster of Indian cricket was hesitant to take up the captaincy during his peak. His role as the Indian captain clearly affected his batting and he was not up for it. Even now, he is not sure about his abilities to guide a team. Leave the Indian national team aside, he is still to coach his former IPL side Mumbai Indians. he has only worked as their mentor and is yet to become the head coach of the Mumbai side. It looks like a long road till Sachin convinces himself to become a coach.

Sachin Tendulkar was a genius of the game. Experts still write a thesis about his shot selections and his solid techniques, which he carried on the ground for years. However, this also makes Sachin highly demanding. Improving personal skills is very different from improving the skills of others. As a coach, Sachin will expect his players to match his level, which will ultimately put a lot of pressure on the whole squad. Sachin would start expecting things from people which they are not capable of. Rahul Dravid and Sourav Ganguly have spoken about this aspect of Sachin in the past, where they have mentioned Sachin’s urge to take push every player to his level.

Wants to maintain his legacy:

Diego Maradona was a great football player but he flopped as a coach. He dented his legacy by taking the coaching job and we don’t think Sachin Tendulkar will ever risk it. Sachin’s resume is flawless: the best batsman, a batsman with the highest ODI and Test runs, the player with 100 international centuries, why will anyone wish to put a mark on the perfect legacy?. Sachin Tendulkar will not want to risk his hard work of 24 years if he is not 100 per cent sure of his managerial skills.