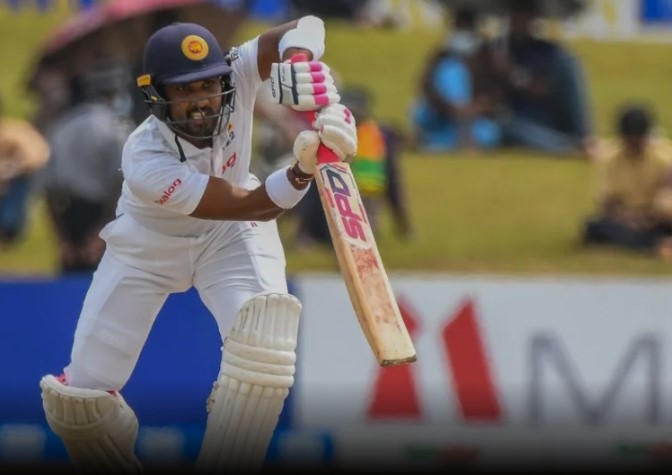 As Sri Lanka sped to 315 for 6 on day 1, the openers put up 92 runs together, Dinesh Chandimal struck 80, and Niroshan Dickwella reached stumps on 42 not out. This wasn’t a strong or modest total on a flat Galle surface that will take a few days to properly wear.

Spinners discovered the turn, but not in the swift manner that results in collapses. However, only when the seam was stiff did the quicks detect any movement beneath the surface. It was a good day for batting. In fact, Sri Lanka might be cursing themselves for losing one too many wickets.

Mohammad Nawaz, one of Pakistan’s bowlers, appeared to have the best chance of scoring, although occasionally making mistakes. The other left-arm spinner, Nauman Ali, was more reliable and managed to dismiss Angelo Mathews, who was taking part in his 100th Test match. Even if the rare ball erupted off the field, Pakistan’s bowlers didn’t have much to work with because the turn off the pitch was still generally slow.

However, Chandimal, the team’s standout batsman, was the one who gave Sri Lanka the most forward momentum. His first two boundaries—an inside edge past the stumps off Yasir Shah and an outside edge past slip off Naseem—were streaky.

Sri Lanka did not put on a century stand, although they did have three innings worth more than 50 runs, and just one of less than 24. The day may have gone in favour of the hosts thanks to Dickwella’s productive 42 not out off 43, during which he smashed five boundaries and a six, but the bottom order still has a lot of work to do.

If the pitch remains favorable for batting, Sri Lanka will want to maximize its potential to stretch their innings as much as possible into day two. Without a question, Pakistan would want to avoid a repetition of the game-ending antics from the first Test.