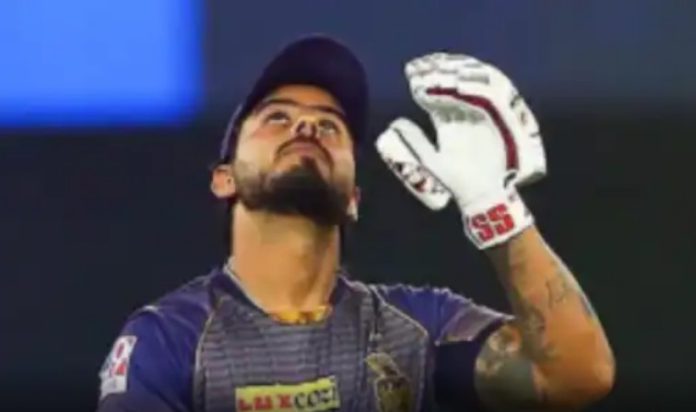 IPL 2023:The IPL mini-auction might see intense bidding for a few key players. It is the mini-auction that helps the impact players draw a lot of attention. A lot of amount will be splurged in this upcoming auction as teams look to fine-tune their balance. There are a few notable names who have registered themselves in the INR 1 crore bracket. These are the players who are sure to raise a competitive bid as the auction goes deep.

We look at the top 5 players in the 1 crore bracket:

He is one of the most underrated modern-day batsmen. Heinrich Klassen came into prominence after having a strong series against India in 2018. He has been in and out of IPL teams ever since then. Klassen though remains one of the strong middle-order batters for South Africa.

He has scored 687 runs in 34 T20I innings at an impressive strike rate of 146.8. Klassen has great numbers in India proving he has the ability to tackle spin. He could be a great addition to a side like CSK or DC ahead of IPL 2023.

He is one of the most exciting young cricketers in world cricket. Kyle Jamieson went for a whopping INR 15 crores sum in IPL 2021. It was owing to his exploits against India in a home series in New Zealand in 2020. Jamieson skipped the IPL 2022 season. But he is sure to generate a bid in the upcoming auction. Jamieson’s ability to extract extra bounce will be playing on the minds of team owners. He could be a fine asset in pacer-friendly wickets of Mohali and Mumbai. Jamieson could hit the long ball too.

He once again showed his class in the ODI series against India. Tom Latham put on a splendid batting show hitting 145 runs from 104 balls. Latham unlike other overseas batsmen has an effective game against spin. He can bat at the top of the order or shore up the middle order. Latham can keep wickets too if needed. A side like GT will be tracking Latham as he could fulfill all the duties of an overseas batter they are looking for.

His addition to the auction list has created a lot of buzz. Joe Root is the only contemporary great who is yet to feature in the IPL. He is coming off a fantastic run in red-ball cricket pummelling runs across all conditions. Root has a fantastic game against both pace and spin. He could seamlessly innovate to open the field up.

Root’s off-spin is more than just part-time as he is known to break partnerships. There is speculation about a team like CSK or SRH going in for Root. It will surely be exciting to see him feature in the IPL.

There is hardly any doubt that Mayank Agarwal will fetch a handsome number in the auctions. He is a quintessential T20I opener who loves to take on the bowling right from ball one. Agarwal impressed everyone with his captaincy last season. A team like SRH who lack a leader will be eager to rope in somebody like Agarwal. Teams like LSG and GT will be eager to acquire him too. It promises to be a bidding war when Agarwal’s name crops up in the auction.