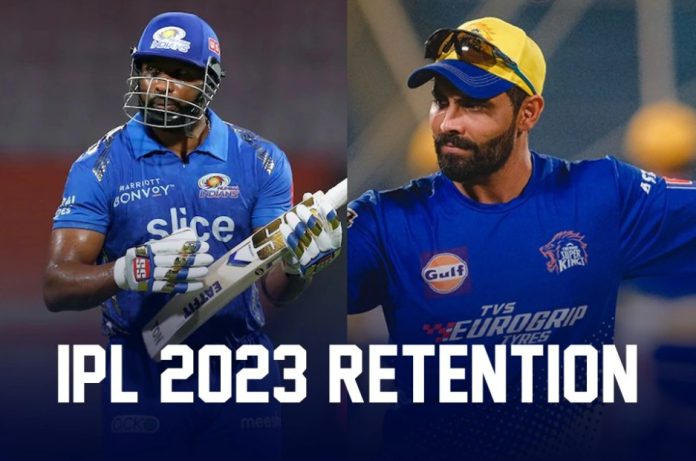 For the IPL 2023 season, the Mumbai Indians (MI) have chosen to release veteran Kieron Pollard. Since the 2010 IPL, the seasoned all-rounder has competed for Mumbai. The list is reportedly given to the BCCI. MI has also decided to release Fab Allen and Tymal Mills.

The Board of Control for Cricket in India has received the retain and publish player lists from Mumbai Indians and Chennai Super Kings (BCCI). While keeping Ravindra Jadeja, Chennai releases Chris Jordan, Adam Milne, and Mitchell Santner. Kieron Pollard is released by Mumbai. In order to bolster their pace-bowling unit, MI also traded Jason Behrendorff to Royal Challengers Bangalore.

The Mumbai Indians, the most prosperous team in IPL history, enjoyed a memorable season in 2022. They were 10th in the standings, which was their poorest showing ever in the IPL despite having five previous championships.

In the ten games he has played so far, he has only managed 116 runs and five wickets. Out of the 14 games CSK played during the IPL 2022 season, they only managed to win 4 games.

In addition to the INR 95 crore (about $11.5 million) left over from the last auction and the value of the players that teams release, teams have been given an extra INR 5 crore to spend at this auction.