Kuldeep Yadav Is Added To India's Squad For The Third ODI. 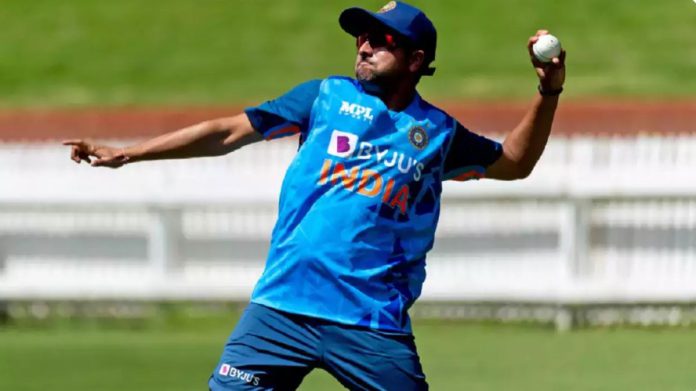 IND Vs BAN 3rd ODI Squad:Rohit Sharma and Kuldeep Sen were ruled out of the ODI squad due to injury. Also, the other player was not physically unfit for the upcoming game in Bangladesh.

Indian Captain suffered a blow to his thumb in the second over while fielding in the 2nd ODI. The BCCI medical team assessed him and he underwent scans at a local hospital in Dhaka. He has flown to Mumbai for a specialist consultant and will miss the rest of the series. His availability will be later confirmed for the upcoming test series against the Tigers.

For the next two-match Test series in Bangladesh, Bengali Abhimanyu Easwaran is anticipated to join the India squad as Captain Rohit Sharma’s substitute due to injury. When Rohit was fielding in the slip cordon during the second One-Day International against Bangladesh on Wednesday in Dhaka, he hurt his thumb.

Easwaran, captaining India A in a two-match unofficial Test series against Bangladesh A in Sylhet. He has already struck back-to-back centuries the same soil. Also, can take over as skipper of India for the series two tests starts on December 14.

After the first ODI, fast bowler Kuldeep Sen complained of back tightness. After being evaluated by the BCCI Medical Team he will skip the ODI. Kuldeep has been given the go-ahead to withdraw from the series due to a stress injury. Deepak Chahar, a fellow fast bowler, suffered a left hamstring strain during the second ODI and is now out for the series. Now that their ailments being managed further by NCA.

Also, Kl Rahul taking the Spot as the key Opener. Although the batter’s side is not good in the last half of the year as he struggled for runs in major tournaments like ICC T20 World Cup. But there is no replacement for the skipper and will lack point the upcoming game.

As Team India is seen struggling in the last two games and have lost by a close call despite playing the best cricket. The contenders have shown a consistent approach toward the other side. The teams should avoid changes in order to deliver a good performance on the field.

The All-India Senior Selection Committee has added Kuldeep Yadav to India’s squad for the third and final ODI.