Cricket Australia To Create Jobs For Stood Down Staff 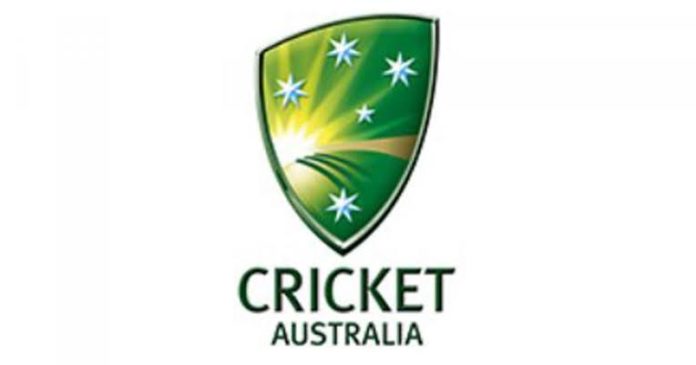 Cricket Australia Comes To The Rescue Of Stood Down Staff:

In the coming days, Cricket Australia’s staff, who was standing down in the midst of the ongoing coronavirus pandemic, could find new jobs, stacking supermarket shelves.

Chief Executive Kevin Roberts has written to his counterpart at Woolworths, asking if the retail giant would help compensate for cricket staff’s loss of hours following drastic cuts at the head office.

For the last two months of the financial year, up to 80 percent of Cricket Australia’s full-time employees, which employs about 330 people, received 20 percent salaries.

“Our people and culture team is also working with other organizations who do placements in organizations and industries that have a temporary need for more people,” Roberts said on Wednesday.

“We’re doing it proactively, completely. People are at the forefront of what we do and even as much as we dislike taking those kinds of decisions that we had to make last week, the other side of the coin is definitely that we’re helping our people and looking for even temporary opportunities to get them involved and generate income elsewhere when their earnings are reduced from cricket,” he added.

Cricket Australia is currently not covered for the JobKeeper support scheme of the federal government because they have not lost significant revenue income from postponed matches.

Roberts has already justified employee salary cuts, arguing that pay reductions are appropriate to preserve the financial stability of the Board.

“In the pre-coronavirus world, we were already projecting that our cash and investments would reduce to about $40 million at the start of September this year,” said Roberts.

“If you consider, in particular, the possibility of being affected by the international season, we have an issue of hundreds of millions of dollars on our hands,” he said.