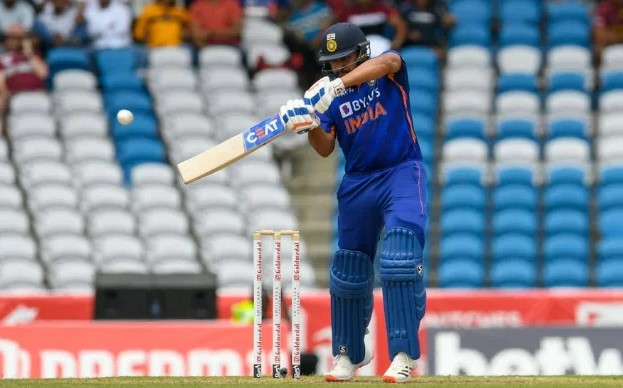 The T20 World Cup has always seen multiple records being tumbled. It started with the first edition itself. Yuvraj Singh went on to smash 6 sixes in an over. Chris Gayle notched up a century in the very first game.

The subsequent editions too saw plenty of records being broken. This World Cup T20 down under will be no different. It might just go down as one of the most closely contested T20 World Cups ever.

We look at 4 records that can be broken in the upcoming T20 World Cup:

Tilakaratne Dilshan was the highest scorer in T20 World Cup 2009. It was after him that the shot ‘Dilscoop’ got its name. He was a crucial part of Sri Lanka’s plans in the ultra shortest format of the game.

#3 Indian to hit most sixes in T20 World Cups

It was Yuvraj Singh who set the stage on fire in the inaugural edition of the T20 World Cup. His 6 sixes act against England remains a highlight even today. Yuvraj incidentally holds the record for scoring the most sixes in the T20 World Cup history.

He has smashed 33 sixes overall across five editions he represented. Indian captain, Rohit Sharma (30 sixes) has the chance to surpass Singh’s long-standing record. He is just three shy from overtaking Yuvraj Singh.

#2 Most number of runs in T20 World Cups

Not many might be aware that Mahela Jayawardene is the leading run-getter in T20 World Cups. He had the advantage of Sri Lanka playing three T20 World Cup finals in a span of 4 editions. This helped him get ahead of his celebrated peers in the format. Jayawardene’s tally stands at 1016 runs. The Indian duo of Rohit Sharma (847) and Virat Kohli (845) will surely be gunning for the record.

#1 Most number of wickets in T20 World Cups

There have been very few bowlers who have had as big an impact as Lasith Malinga in T20Is. He is easily one of the all-time greats in the format. Malinga at his prime was unplayable. He picked up 38 wickets across all T20 World Cups. There is quite a distance between him and bowlers placed second and third on the list.

Mitchell Starc (24) is second on the list. Starc led the wicket-taking charts both in the 2015 and 2019 ODI World Cups. He might be in with an outside chance. Tim Southee with 22 wickets is third on this coveted list.