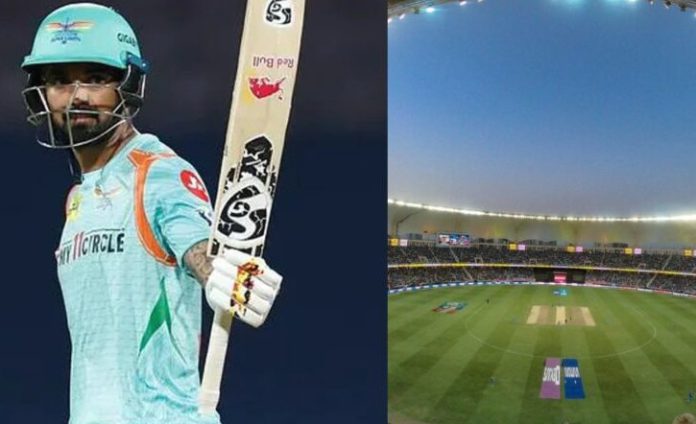 The ILT20 preparation is going on in full swing and to make its inaugural season a huge success, franchisees are trying their best to gain the most extravagant players around the world. Among the 14 foreign players recruited by Dubai Capitals, the GMR Group-owned team in the UAE’s International League T20, are Rovman Powell, Fabian Allen, Dasun Shanaka, and Sikandar Raza.

The other notable players are Dushmantha Chameera, Bhanuka Rajapaksa, Niroshan Dickwella, Hazratullah Zazai, and Mujeeb Ur Rahman, with George Munsey of Scotland and Fred Klaassen of the Netherlands serving as the two Associate players.

At a later time, the draft will select four UAE-based players. Powell is the sole current signee who is a member of the Delhi Capitals, an IPL team that the GMR Group owns a portion of.

Kiran Kumar Grandhi, the managing director of the GMR group and chairman of Dubai Capitals said, “Being a part of T20 cricket’s most extravagant set-up, the Indian Premier League, for 15 years now – we felt that it was the right time to expand our wings on to the global popularity charts of this format of the sport.”

“The International League T20, which is scheduled to be launched in the United Arab Emirates in January 2023, is a perfect stepping-stone for GMR Sports towards building the Capitals universe comprising of a galaxy of cricketing stars from all corners of the world. We are looking forward to making a world-class city like Dubai, our home as Dubai Capitals.”

In addition to Gulf Giants, MI Emirates, and Abu Dhabi Knight Riders, other franchises have also released their ILT20 international rosters. The Emirates Cricket Board has authorised the six-team league, which will run from January 6 to February 12.