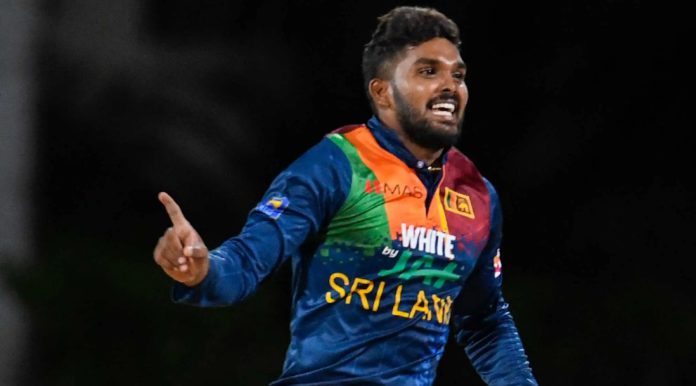 T20 World Most Wickets: The Australian wickets have a naturally solid surface because the clay and soil of the tracks are so dry. Compared to English pitches, Australian tracks have more clay. The majority of pitches used in Oz include more than 50% clay. Let’s take a closer look at the top bowlers from the T20 World Cup.

Due to the higher clay content and less soil on the pitches there, the cricket ball interacts with the ground less frequently and picks up some extra speed as soon as it pitches on the wicket. Most significantly, the ball gives the track more bounce. Australia becoming a hub for pace and bounce.

Let’s Dive into the list of top bowlers in the T20 World Cup;

Wanindu Hasaranga tops the table with 15 wickets but has been eliminated from the event before the semi-final stage. Even if the Sri Lankan team have been knocked out Hasaranga is away ahead of his fellow competitors. This shows how he played a key role in Sri Lanka’s results in the group stages.

Base de Leede is in the second position in the table with 13 wickets but has been eliminated from the event before the semi-final stage. The Netherlands have fought really hard in the qualifies and managed to qualify for the Super 12 group stages of the T20 World Cup.

With 11 wickets in 5 matches, Anrich Norje sits in fourth place, but they were disqualified from the competition before the semifinal round. Although South Africa lost its foot on the pedal as the competition went on, they were once in fine shape. Norje was crucial to South Africa’s effort.

Joshua Little is in the fifth position with 11 wickets in 7 matches but has been eliminated from the event before the semi-final stage. Ireland played pretty well in the qualifiers and Joshua was one of the best performer.

The List can also vary after the final match between England vs Pakistan which will be played on 13th November (Sunday) at MCG, Australia.