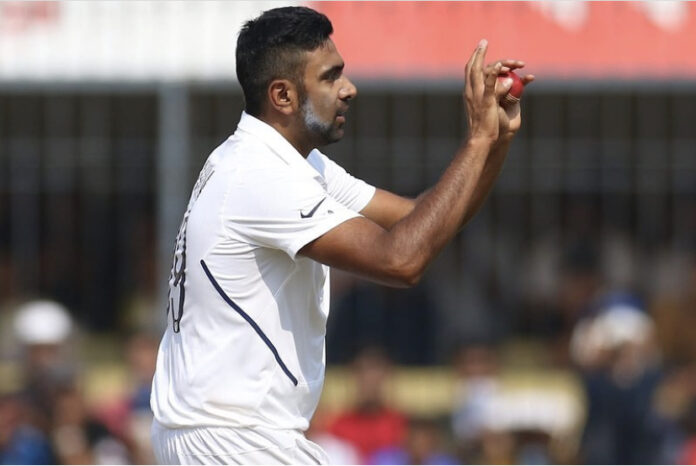 On Monday, Indian spinner Ravichandran Ashwin added another feather to his cap. He picked up his 28th career five-wicket haul during the second innings of India’s Test series opener against England at the MA Chidambaram Stadium in Chennai. Ashwin dismissed England’s Rory Burns in the first ball of the innings becoming the first spinner since 1907 to pick a wicket in the opening delivery of an innings.

Ashwin’s dominance with the new ball continued as he further dismissed Dom Sibley for 16 before adding Ben Stokes to his list. Ashwin then got rid of Dom Bess before dismissing Jofra Archer and with the five-wicket haul, which he completed following the dismissal of Archer, he surpassed England great Ian Botham to take the eighth spot in the all-time list. He is the fifth spinner overall and only second from India after Anil Kumble (35).

Coming back to Ashwin, since 2012 he has noticeably made several key technical changes to his bowling action to improve alignment. The new batsman’s ability to tell what speed and path the ball will arrive is now sub-optimal, meaning vital mistakes are made in deciding whether to come forward or back when playing the ball. This can result in a quick return to the dressing room.

Ashwin can also be considered as one of the modern game’s great innovators through his use of a unique delivery known as the “carrom” or “sodukku ball,” meaning “snapping of fingers” in the Tamil language. Bowling at home comes easy, finding different lines of attack when the opposition sets in on a still-decent pitch. But R Ashwin has been great overseas too.

How Is R Ashwin Compared To Indian Greats In Overseas Test

Indian cricket and its billion fans should be elated. We are witnessing bowling greatness, and need to appreciate the same while it lasts. England set India a target of 420 on a pitch where the highest-successful chase has been 387, by India against England in 2008. Further adding to India’s woe, the hosts under Virat Kohli have lost nine Tests where they have chased 150-plus targets in the fourth innings while two ended in a draw.