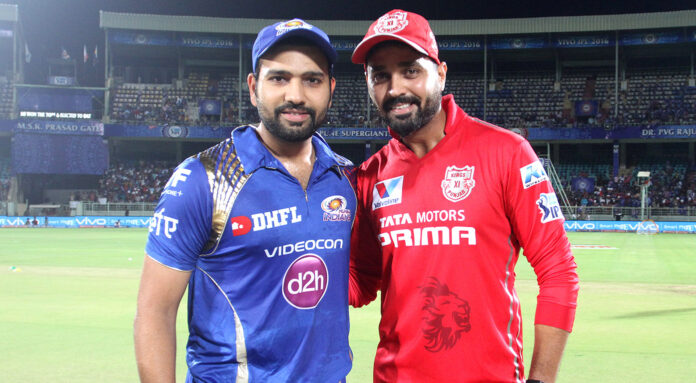 King’s XI Punjab Won The Toss And Opted To Filed Against Mumbai Indians:

As a substitute for Murugan Ashwin, KXIP have brought in all-rounder Krishnappa Gowtham, marking the only change from the lineup that suffered defeat against Rajasthan Royals (RR) by a margin of four wickets. In a super over against Royal Challengers Bangalore (RCB), MI chose the same team that was defeated.

Here Is The Playing XI Of Both The Sides: RR Vs KKR:

Kings XI Punjab have replaced Murugan Ashwin with Krishnappa Gowtham, marking the only change in the lineups of both teams from the previous encounter.