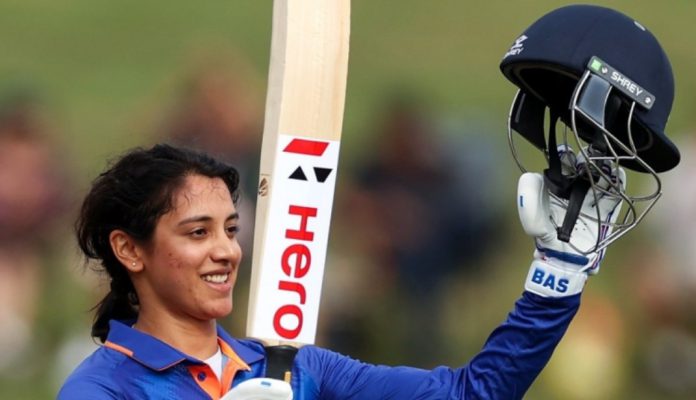 India’s highly energised team faced a defeat in the event opener on Friday against Australia and to remain in medal contention they need to win this high-voltage game at any costs.

While, Pakistan, who also lost their first match on Friday also try to bounce back, which makes this match even more interesting.

From both the groups, the top 2 teams will advance to semi-finals after playing their respective 3 games against the group members. With already 1 loss in pocket, both teams will look to win this game as the team that loses this game would almost certainly be eliminated from the medal competition.

Indian openers, who provided a solid start in the first game are the backbone of Indian batting line-up along with the skipper Harmanpreet Kaur. But to win these kind of big games, other batters will also need to step up in scoring runs in quick time,

Renuka Singh as usual will lead the bowling department for India. In the previous match against Australia she took four wickets by giving just 18 off her 4-over spell.

Where to watch India Vs Pakistan live match:

The game between India and Pakistan will be telecasted on the Sony sports network. While the live streaming of the game will be available on the Sony Liv app.