History of IPL auctions:The most expensive player in auctions. 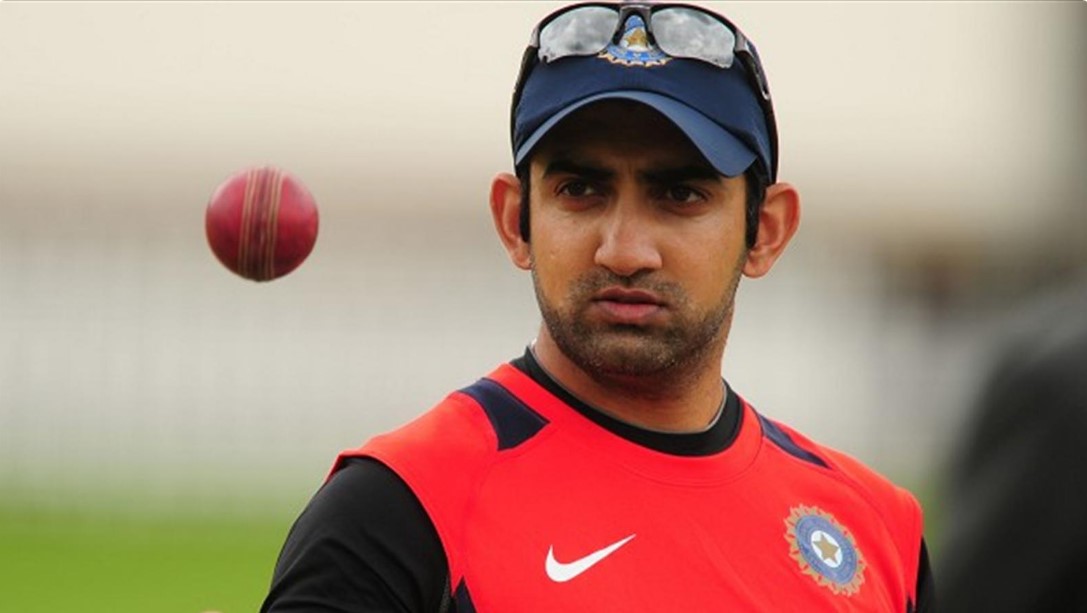 What was riding on the future auctions in the 2011-13 cycle?

Heavyweight teams like Mumbai Indians and Kolkata Knight Riders had a forgettable first two seasons in 2008 and 2009. MI salvaged their pride to a certain extent in 2010 as they qualified for the finals. KKR though had a torrid first three years. They finished sixth, eighth, and sixth on the points table in 2008, 2009, and 2010 respectively. These two teams were the biggest talking points ahead of the upcoming auctions.

KKR released all their players ahead of the mega auction in 2011. They went in for a complete overhaul of their system. KKR was keen to rope in certain kinds of players. They wanted fierce competitors in the side who were passionate to win. KKR went all the way to acquire a leader in that mould. They bid aggressively for Gautam Gambhir knowing he is a fine leader of men. KKR paid a whopping INR 11.4 crores to Gambhir in the auction. He thereby became the first player to bag a double-digit price tag in an auction.

The Chennai Super Kings already were the envy of every team in the league. In the first four years, CSK won two IPL titles. They won back-to-back trophies in 2010 and 2011. CSK though wanted to rub it big time in the 2012 auction. They wanted to add Ravindra Jadeja to their repertoire. CSK had a competition against Deccan Chargers to buy Jadeja. The bid entered a secret auction after a stalemate in the open bidding. CSK unsurprisingly won the bid shelling out INR 9.72 crores for Jadeja.

Mumbai Indians slowly started finding their feet in the IPL. They made it to the playoffs every time since 2010. MI lost out on the playoffs in three consecutive years leading up to 2013. They appeared keen to make a big ticket signing in the 2013 auction. MI had their eyes on the big show, Glenn Maxwell. The Australian allrounder was a maverick in the early part of his career. But MI paid little heed to external noise as they bought Maxwell for INR 5.30 crores.