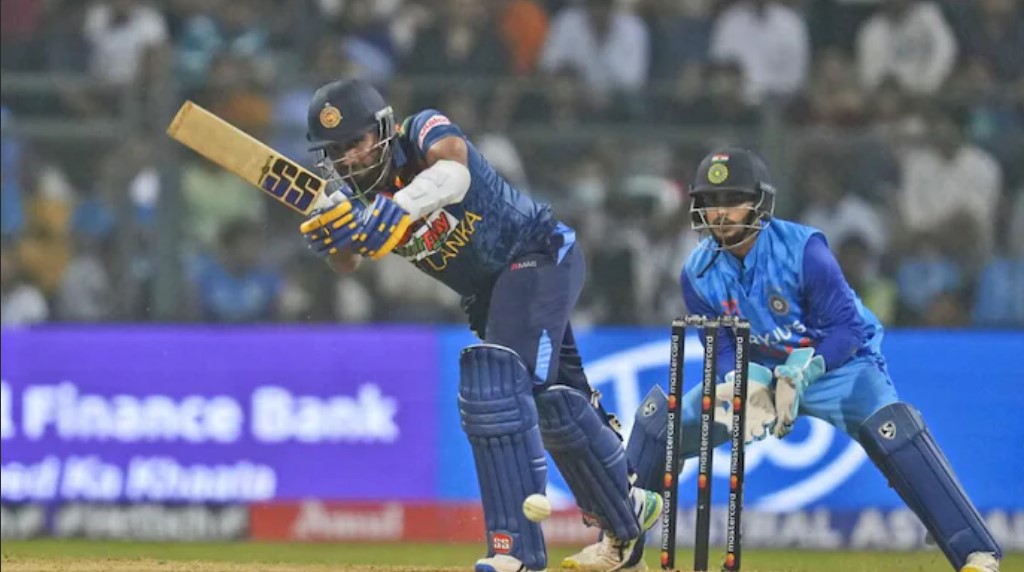 Ind vs SL:  India needs 207 to clinch the series

India skipper Hardik Pandya won the toss and opted to field against Sri Lanka in the 2nd T20I. Rahul Tripathi makes his T20I debut while Arshdeep Singh has replaced Harshal Patel in India. Sri Lanka goes into the game unchanged.

After the completion of 20 overs of the 2nd match of the Sri Lanka Tour of India, Sri Lanka’s total is 206 In the first innings, Sri Lanka managed to score 206 runs for the loss of 6 wickets.

In the last 10 overs, Charith Asalanka and Dasun Shanaka utilized the opportunity, conceding more than 100 runs. The batting team managed to hit a greater number of boundaries.

During the death overs, Sri Lanka was able score more that 50 runs for the loss of 6 wickets.

Superb batting from Sri Lanka skipper Dasun Shanaka as he moves to 24* off 12 balls. Shanaka along with Chamika Karunaratne collect 21 runs in the 18th over from Umran Malik. Arshdeep Singh to bowl the penultimate over of the innings.

Will India Make the target with ana ease will the series become 1-1 for the Sri Lanka tour of India 2023.