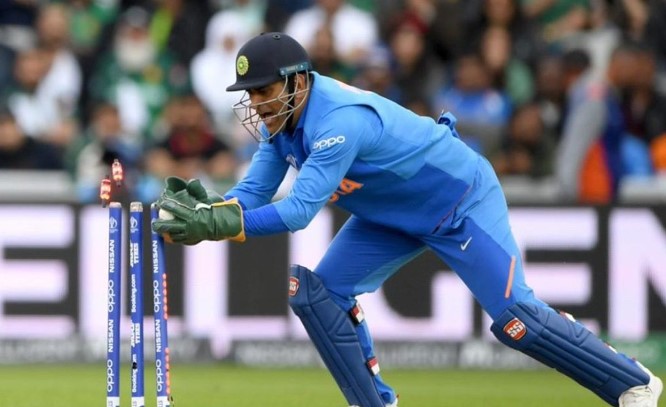 Former World Cup Winning captain M S Dhoni has been invited to be a part of the 44th FIDE Chess Olympiad closing ceremony, Dhoni will be the star attraction for the night which is to be held at Nehru Indoor Stadium in Chennai.

The FIDE Chess Olympiad is scheduled at 6 pm, even Tamil Nadu Chief Minister M.K.Stalin will oversee the ceremony on the closing day of the amazing event.

The Olympiad is being organized in India for the first time as the 44th FIDE Chess Olympiad was originally planned to be held in Ukraine but after the Russian Invasion of Ukraine, the Chess governing body decided to move the event from Ukraine to India with Chennai being the host city.

In this tournament, we can see that Armenia and Uzbekistan are leading the race as joint leaders with 17 points each, whereas India A, India B, and the United States of America are in the second position with 16 points.

With just two rounds remaining in the tournament, all the players are under high pressure to crack the top spot. After a great performance by D Gukesh with an 8.5/9, he failed to equalize after having many chances from being in an advantageous spot was unable to capitalize on the movement and hence resulted in the India B team settling for a draw 2-2 against Uzbekistan.

From India’s B side Praggnanandhaa had an impressive performance and was the only player to register the win. With an incredible performance of India, A side scored a 2.5-1.5 victory over Iran. Vidit Gujrathi and S L Narayanan won their games for India, but Harikrishna lost his match and Arjun Erigaisi ended his match with a draw.

In the women’s team 1 Koneru Humpy and Vaishali are in the second spot. The schedule for the final two rounds will be played on Tuesday.

PAK Vs ENG: Who will win the series?