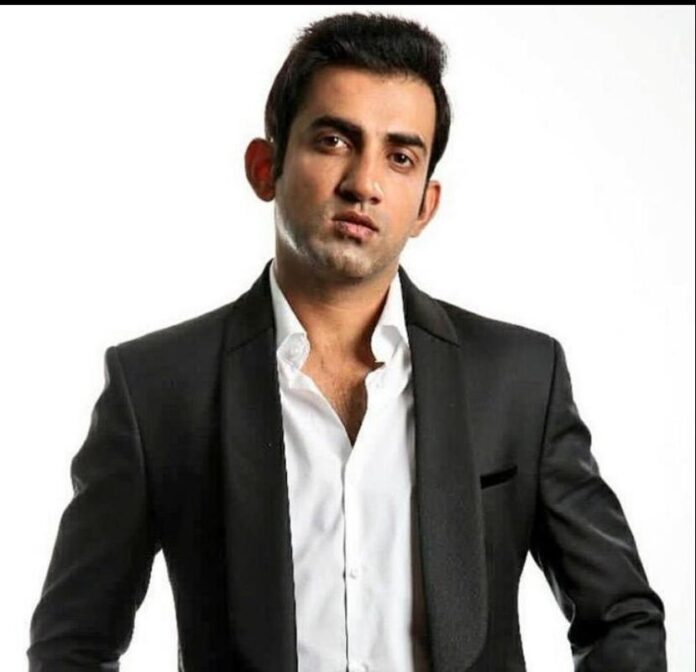 Ravichandran Ashwin is seemingly one of the most talked-about players in world cricket. The 35-year-old’s recent success, with his bat and as well as his ball, has made him a cricketing legend. The off-spinner has propelled magnificently for the Indians in the longest format of the game with his game-changing spells against Australia and England in the span of a couple of months. Here we got the Gautam Gambhir On Ashwin’s

Having said that, Ashwin’s chances to make it to India’s limited-over playing XI still looks preposterous. Spinners like Yuzvendra Chahal and Kuldeep Yadav have cemented their position in the limited-over format. Ashwin finds himself way below India’s all-rounder’s pecking order as well behind the likes of Ravichandran Ashwin and Ravindra Jadeja.

India’s legendary southpaw Gautam Gambhir feels that it is very unfortunate that Ashwin can not find a place for himself in the limited-overs squad. The 39-year-old, in a conversation on Star Sports’ Cricket Connected chat show, said “Someone who is coming close to taking 400 wickets and the same time getting five Test hundreds and still not being part of the white-ball scheme of things is very unfortunate. He is just a class act,” Gambhir said.

“He is just a quality bowler and his subtle variations. The amount of cricket he has played and the longevity he has played with and still the kind of impact he has had, it is just unbelievable,” Gambhir added.

Former Indian pacer Ashish Nehra also opined the same about R Ashwin. Nehra said “This is not the first time that Ravichandran Ashwin has made such a big impact when you are playing at home. When you talk about how he is so different, the first thing of course he has so much experience and so much confidence when you are playing at home, when he knows these wickets are going to be helpful to him,” Nehra said.

“He is a good student of the game. We have always seen that he wants to learn. There were some fitness problems with him. We heard coach Ravi Shastri say that he is working hard on his fitness, so he can bowl long spells and he enjoys bowling long spells,” he signed off.