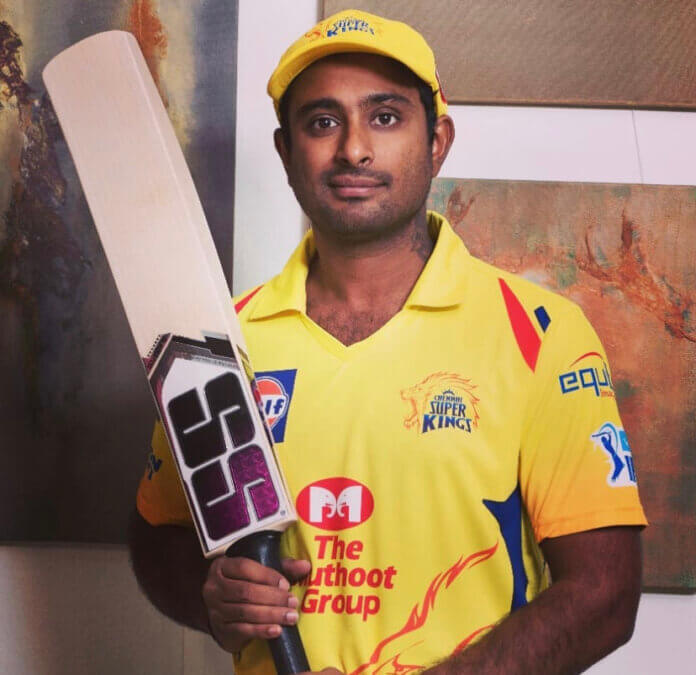 Chennai Super Kings star Ambati Rayudu has started training ahead of the IPL 2021 season. He said that the long time off from the game has affected his rhythm. Ambati Rayudu played at the number 3 position for CSK in absence of Suresh Raina last year.

After a poor season in IPL 2020, a year which saw Chennai Super Kings not qualifying for the play-offs for the first time, the franchise will hope for an improved season when IPL 2021 begins next month.

Ambati Rayudu is gearing up for the upcoming 14th edition of the tournament. Since the last IPL, in the UAE, Ambati Rayudu has only featured in the Syed Mushtaq Ali Trophy for Andhra. He has retired from first-class cricket and doesn’t play List-A cricket anymore, therefore he didn’t compete in the Vijay Hazare Trophy.

“It’s always hard to start after a break because, after Mushtaq Ali, I’ve not played much cricket. It’s been about a month and a half (without cricket), so it takes about 6-7 sessions to get back into that rhythm.

“Also, to understand where I need to be. We all understand where we need to be, but where we are right now is the most important realisation. It is about knowing where my game is at the moment,” Rayudu said in Episode 1 of AnbuDen Diaries (CSK’s video series on social media).

Ambati Rayudu and CSK had a frustrating season last year where they finished 7th in the league.  With the return of Suresh Raina, CSK will get their much-needed boost and Ambati Rayudu will be playing probably at no.4 position for CSK. The 35-year old has been an integral part of CSK since joining the franchise from Mumbai Indians in 2018.

In his maiden season with CSK, he had scored more than 600 runs to guide the team to its third title. CSK will be hoping for a similar performance from their star man this year. The MS Dhoni-led outfit will begin its campaign in the hunt for their fourth title on April 10th against Shreyas Iyer’s Delhi Capitals at the Wankhede Stadium in Mumbai.