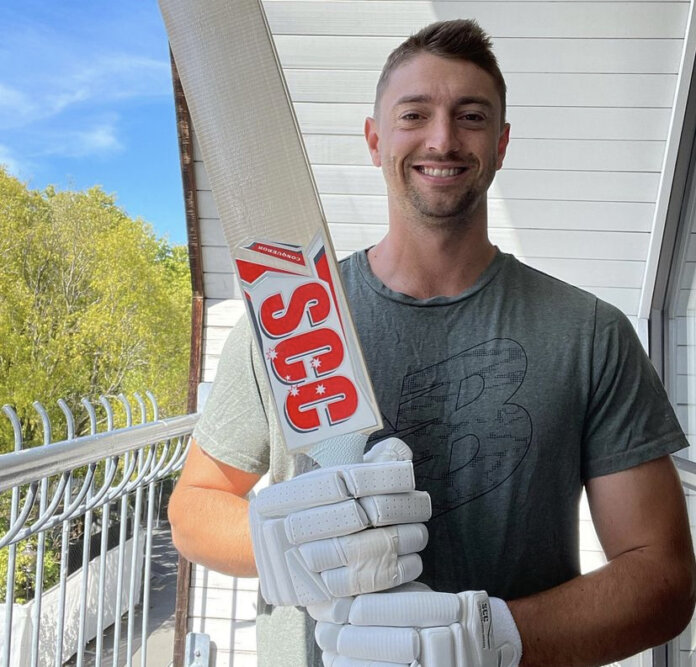 Royal Challengers Bangalore’s (RCB) Australian pacer Daniel Sams tested positive for Covid-19 two days before their IPL 2021 opener against defending champions Mumbai Indians on April 9.  The Australian was traded to RCB from Delhi Capitals for Harshal Patel ahead of the IPL 2021 season.

Australian all-rounder Sams arrived in Chennai on April 3 with a Covid-19 negative report but tested positive during a mandatory test during the quarantine period. Earlier Axar Patel, Nitish Rana and Devdutt Padikkal have been tested positive.

RCB recently announced ”Daniel Sams checked into the team hotel in Chennai on April 3rd, with a negative COVID report on arrival. His report from the 2nd test on 7th April came positive. Sams is currently asymptomatic and he is currently in isolation at a designated medical facility”.

“Royal Challengers Bangalore medical team is in constant touch with Daniel Sams and continue to monitor his health and abide by the BCCI protocols,” the statement further read.

Earlier, the team’s opener Devdutt Padikkal had tested positive for Covid-19 during his hotel quarantine. “Devdutt Padikkal tested positive for COVID-19 on 22nd March 2021. He has been in mandatory quarantine at his residence in Bengaluru since then. Devdutt will be fit to join the RCB bio-bubble once his RT-PCR tests are negative, as per IPL protocol,” RCB said in a statement on Sunday.

“RCB Medical team is in touch with Devdutt ensuring his safety and well-being. He is feeling well and we can’t wait to have him join the squad for IPL 2021,” RCB had tweeted on April 4.

According to reports, there are 19 groundsmen who work at the Wankhede stadium and the Mumbai Cricket Association (MCA), in the last week of March, had made their employees undergo the Covid-19 test. It is believed that the MCA is now planning to house the staff at the ground itself till the matches are over.

A total of 10 matches are to be played at the Wankhede Stadium between April 10 and April 25. The first match at the Stadium will be played on April 10 between Delhi Capitals (DC) and Chennai Super Kings (CSK).