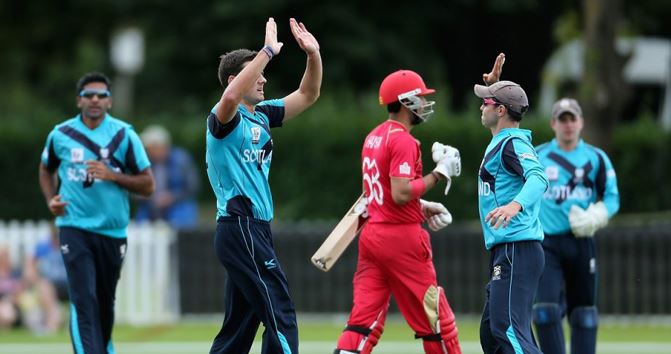 While it is getting more humid in the UAE, the hot weather and lack of rain are set to be the pattern for this entire tournament. Temperatures should already be in the 30s by the time this game starts in the morning.

The main ICC Academy Ground has been a well-balanced wicket for this qualifier. Good batting has been rewarded, but so has good bowling.

OUR FANTASY LEAGUE PICKS FOR Scotland vs Namibia GROUP A, 19TH MATCH | ICC WORLD TWENTY20 QUALIFIER ARE MENTIONED BELOW: