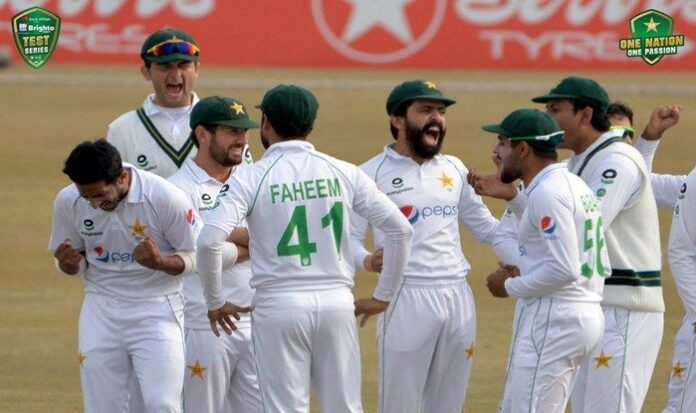 England has dropped to No. 6 in the ICC rankings after winning just one of their last 17 Test matches, resulting in their lowest Test rating since 1995.

According to the ICC’s annual rankings update, England has swapped places with Pakistan, moving from fifth to sixth place.

The English team lost 1-0 to the West Indies in March, following a 4-0 Ashes humiliation in December and January, and their rating has dropped from 97 to 88 points.

The revised rankings take into account every Test series played since May 2019, with those completed up to May 2021 receiving a 50% weighting and those finished after that receiving a 100% weighting.

Stokes, who was appointed the new red-ball captain of England has admitted his team’s recent record was simply not good enough.

“I think if we’re completely realistic, winning one game in 17 is nowhere near good enough,” said Strokes.

“Everyone needs to be realistic with that. What we can do is say ‘there’s only one way to go from here, which is up. I can’t expect it to just click and all of a sudden we’re number one in a year’s time.”

“ But I’m very excited about the role I’ve got to play in hopefully making the England Test team great again, it’s a big goal of mine and I’m really looking forward to it.”

Meanwhile, England are placed second in both the ODI and T20 rankings, after New Zealand and India.

England will play three-Test series against New Zealand and South Africa this summer, as well as a game against India that was rescheduled from last summer because to the Covid-19 pandemic.