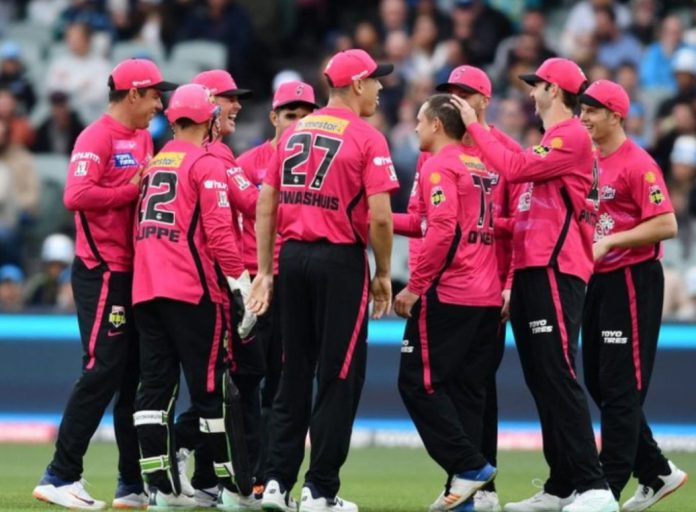 Big Bash League 2022-23:Hobart Hurricanes found themselves in dilemma to qualify for the BBL 12 finals race after losing the important match to Sydney Sixers on Monday.

It was Steven Smith once again, who stunned everyone with his brilliant batting after smashing a 33-ball 66 while opening the innings for his side and help the Sixers to post 180 in 20 overs.

Their bowlers then did the remaining work to restrict the Hurricanes to 156 and hand Sixers a victory in their last group stage game heading into the finals stage.

Jackson Bird, Sean Abbott and Hayden Kerr all bagged 3-3 wickets each, while Izharulhaq Naveed took a wicket for Sixers.

Zak Crawley scored the most runs for the Hurricanes with 45-ball 49, but it wasn’t enough to hand his side 2 valuable points.

Sixers with 21 points at the points table advanced to the finals race as the second-best team behind Perth Scorchers (22 points).

With a victory today, Hobart would have had a chance to reach 14 points, but their loss against the Sixers diminished that possibility.

They can, however, still advance to the final race with a fourth and fifth place finish,