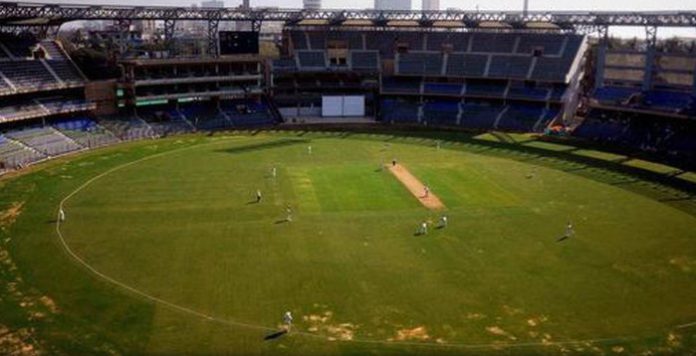 Given the planned amendments to the Mumbai Cricket Association’s (MCA) constitution, several Indian superstars, including Sachin Tendulkar and Sunil Gavaskar, would lose their voting rights.

According to the Indian Express, the MCA members have scheduled a special general body meeting for July 29 to debate a rewritten constitution.

The reforms include removing international cricket players’ right to vote, enabling more than 70 people to hold office inside the organization, and having the Apex Council operate via the secretary rather than the CEO.

The study claims that MCA informed all of its members of the changes and the fact that clubs rather than individuals make up its membership. According to the MCA, international cricketers are to be associated members with no voting rights.

“No individual members like Patron members, donor members, etc. has any voting rights. Also, the Lodha Committee had only recommended that International players should be granted memberships of the Association. Assigning voting rights to international cricketers would amount to altering the foundation of the applicant Association. However, international players can be Associate Members and shall be invited and shall attend the meeting and make their contributions/suggestions,” the MCA proposal states.

Players like Sachin Tendulkar, Sunil Gavaskar, and Dilip Vengsarkar would no longer be able to vote in the association if the proposed amendments were implemented.

All international cricketers were granted voting privileges under the Lodha Committee’s recommendations, persons older than 70 were disqualified from holding any office, and the CEO was given additional authority to manage the organizations.

Regarding the 70-year age limit, the MCA considers that if individuals without the necessary expertise are chosen to represent its interests inside the BCCI, Mumbai’s contribution to Indian cricket won’t be acknowledged. Experienced individuals are wanted to represent the organization.

“It is neither fair nor practicable to exclude people based on their age. There are several instances of administrators who have remained active in cricket administration beyond turning 70. MCA owes a large portion of its success to the outstanding management of administrators who continued to work for the Association after they turned 70. MCA is certain that the game shouldn’t lose access to their knowledge,” the MCA statement states.

As a result of recommendations made by the Lodha Committee, the Supreme Court issued an order in 2016 requiring the state associations to consult with the court before making any modifications.