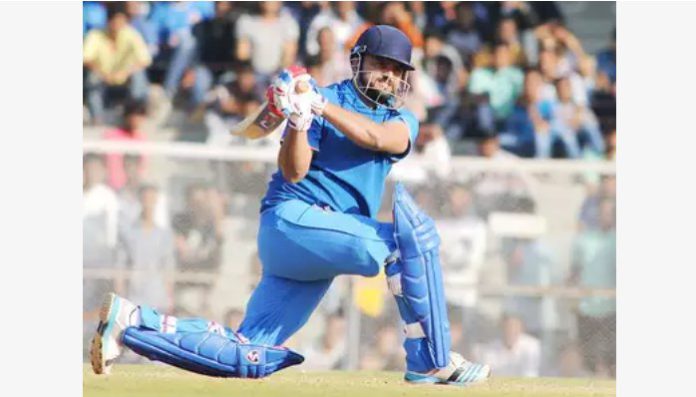 Happy Birthday, Suresh Raina: In Indian history, Suresh Raina has been among the best middle-order batsman. The first Indian T20 centurion, who made significant plays in the 2011 semifinals and the 2015 World Cup. A colossus of CSK in the Indian Premier League

A middle-order batsman with outstanding talent named Suresh Raina has announced his retirement from international competition. The first Indian batsman to record a century in all three versions of the game, he has also been one of the best fielders of his period. He is without a doubt one of the greatest cricketers in the history books of Indian cricket.

The Kashmiri Pandit family of Suresh Kumar Raina, whose parents were from Rainawari in the Srinagar area of Jammu and Kashmir, welcomed him into the world on November 27, 1986, in, Muradnagar, Uttar Pradesh.  Raina resides in Ghaziabad’s Rajnagar district. Suresh Raina also had an elder sibling named  Dinesh Raina.

Former Indian cricketer Suresh Raina’s path has been remarkable, from playing in Muradnagar, Uttar Pradesh, to scoring runs on the grandest platform. Only a small number of UP players had experience playing international cricket when Raina joined the Indian team back in 2005, but that was about to change. For limited overs, Raina gradually began to establish himself in the middle of the Indian batting order.

Together with MS Dhoni, he played some key innings that frequently carried India over the finish line. There is no denying that Raina is among the best middle-order batsmen India has ever produced in limited-overs cricket, despite his struggles to make a comeback in the latter stages of his career. Today, November 27, is Raina’s 36th birthday, so let’s look back at some of his top knocks.

May the joy that you have spread in the past come back to you on this day. Wishing you a very happy birthday Suresh Raina and we fans hope for your well-being and a better future ahead.