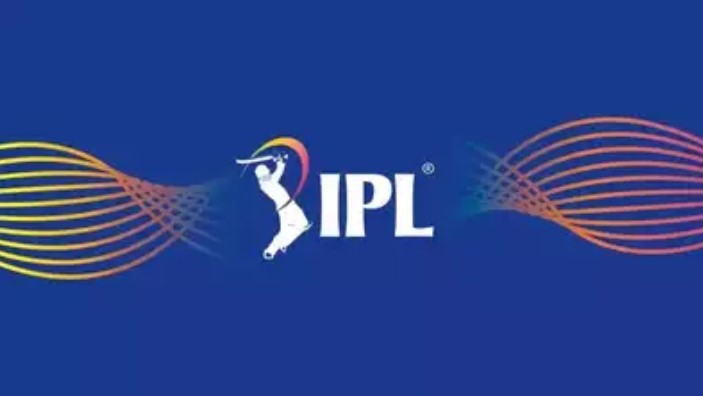 The BCCI has requested that all cricketers (capped and uncapped) to register online before January 26 at 5 p.m. According to the sources, proper instruction documents will be emailed to all the players.

There are three ‘reverse pricing’ categories among the capped players – INR 50 lakh, INR 40 lakh, and INR 30 lakh – that will serve as the starting point for bidding. The hammer price at the end of the bidding procedure will be the contracted fee for any player in the competition.

On the other hand, there are two categories of base prices for uncapped players. Each with a price cap of INR 20 lakh and INR 10 lakh.

On January 4th BCCI released a statement for the auction of Tender right saying “Any interested party wishing to submit a bid is required to purchase the ITT.” BCCI said “However, only those satisfying the eligibility criteria set out in the ITT and subject to the other terms and conditions set out therein, shall be eligible to bid. It is clarified that merely purchasing this ITT does not entitle any person to bid.”

BCCI further added saying “BCCI reserves the right to cancel or amend the bidding process at any stage in any manner at its discretion.”

Pre Existing teams trying to cash in for WIPL

WIPL 2023 clubs are very interested in being purchased by five Indian Premier League (IPL) franchises. The inaugural season of WIPL will take place later this year.

Particularly noteworthy was the BCCI’s announcement on Tuesday. That a tender for the right to own and manage a club in the Women’s Indian Premier League had been published.

Now that they have expressed interest in funding a WIPL franchise. Like Chennai Super Kings, Rajasthan Royals, Delhi Capitals, Kolkata Knight Riders, and Punjab Kings have done so.

The BCCI has already delayed the media rights auction of the competition by four days. It will now take place on January 16. The Governing Council of IPL has also announced the release of the ITT to buy the rights to own and run a franchise in the competition. With a deadline of January 21.

It is for sure that women’s cricket is growing. Now with the most successful league making efforts to popularize women’s cricket in India. This will give more opportunities for young and coming domestic women cricketers who have a platform to showcase their talent. This WIPL for sure will be successful. And one day might become the best T20 league for women in the world.