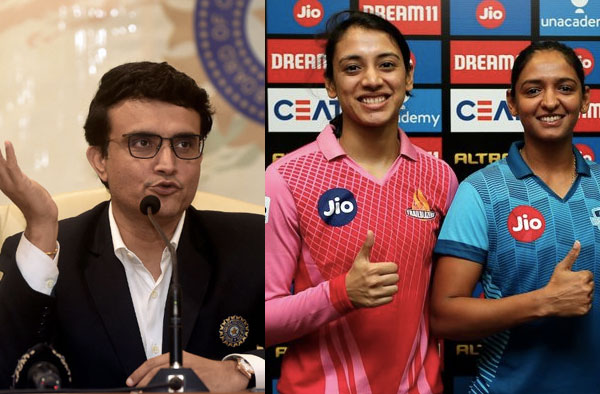 One of the world’s top-class games cricket has got a resounding tag with people terming it as a – gentleman’s game. With the developments unfolding, of late, at the helm of the Board of Control for Cricket in India (BCCI), this tag is likely to don a new appearance representing the women’s fraternity.

As women’s cricket in India is climbing new heights every year, the expectations are increasing in accordance with its development path. To the fans of women’s cricket, the year 2023 is going to set a benchmark in the annals of cricketing history with BCCI announcing Indian Premier League for the gentlewomen group.

Earlier, probably a decade ago, if someone told that IPL would be replicated in women’s cricket, people must have rolled their eyes. But 2023 is going to fulfill the dream, which has elated our cricket fans and how!

The BCCI announced in March 2022 that, beginning in 2023, a franchise-based annual T20 event for women cricketers will replace the Women’s T20 Challenge. The Women’s IPL will include six teams and will be recognized as such.

After India’s women’s national cricket team placed second in the 2017 Women’s Cricket World Cup, the concept of a women’s version of the Indian Premier League was floated. The competition began in 2018 with a single match staged in Mumbai before one of the men’s matches.

Even though the proposal of having a full blown tournament with 7-8 teams was announced way back in 2020 by Sourav Ganguly, the BCCI President. Due to the COVID-19 pandemic, suitable actions could not be taken and it delayed the process further.

In 2022, much like the previous season, the Women’s T20 Challenge is being played that has three teams competing in round robin format. The top two teams will take on each other in the finals to lift the trophy. The tournament will take place from May 24 to 28, with all matches taking place at the Maharashtra Cricket Association Stadium in Pune.

While Supernova has already won the tournament twice, the Trailblazers won the last tournament defeating Supernova in the finals. This time the three teams look a lot experienced and have settled themselves in the league. The young side Velocity will look forward to performing their best and win their maiden tournament.

The BCCI plans to introduce the women’s IPL in 2023, with five or six teams in the first season. The existing ten men’s IPL franchises will have first option to purchase the women’s IPL teams. The change is much welcomed and we are hoping that the plan see fruition soon! Until then we will see the T20 Challenge and cheer for our girls!