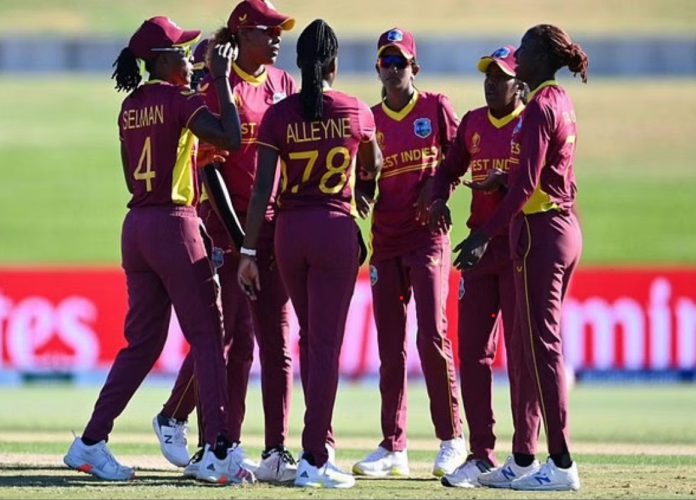 West Indies and New Zealand women’s cricket team are all set to play 3ODIs and five-match T2OI series, which will be hosted by West Indies announced Cricket West Indies.

The limited-over series between the two of the strongest women cricket teams will commence from September 16 and the last game will held on October 6 in Antigua. All the eight games (ODIs and T20Is) will be played at the Sir Vivian Richards Stadium.

“I am very happy that we will be hosting New Zealand in the West Indies,” Courtney Walsh, West Indies head coach, said in a CWI release.

“They are a very competitive team, and this will make for a great series for our team. As it comes just after we’ve had the Women’s regional tournaments and the Women’s CPL, it will be a great fillip for our players,” he added.

The West Indies coach also mentioned that they are now hosting a specialty camp that includes some new faces.

“And after the Women’s CPL we will have a second camp in Antigua. In addition, the Lead Selector was with the West Indies U19 Women’s team for their series in Florida and have identified some exciting prospects to consider,” Walsh added.

“We should have enough cricket before the New Zealand Series starts. Every series that we play we want to win, and we will be playing a positive brand of cricket. We will also have an eye on the T20 World Cup around the corner. So, this will give the squad a chance to showcase all their skills, and also give us, the coaching staff, a chance to look at what depth we have,” he further said.

After a 3-match ODI challenge, both teams will look to make the most out of the T20I series to get ready for the ICC Women’s T20 World Cup in South Africa early next year.