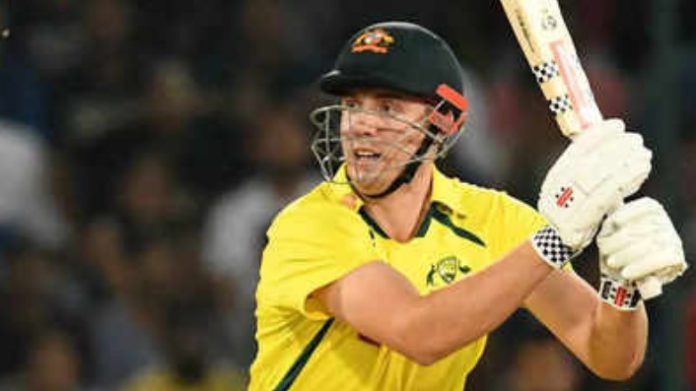 Post a 2-1 defeat against India, Team Australia is all set to host West Indies for two T20Is. The upcoming series will help to test the performance of the players by the team management before T20 World Cup.

Cricket Australia have announced a 16-member squad for West Indies T20Is. The series is going to bring back four senior players including David Warner and Mitchell Marsh. The management also retained Cameron Green. He proved be a massive hitter in the series against India as an opening batsman.

The team have already announced the 16-member squad for the same. David Warner, Mitchell Marsh, Marcus Stoinis, and Mitchell Starc have returned to the squad after missing the series versus India. While Warner was rested for the India series, Marsh, Stoinis, and Starc missed out due to ankle, side strain, and knee injuries respectively.

National selector George Bailey stated that the team is taking a cautious approach in regards to the T20I World Cup.

“We have and are taking a cautious approach with the World Cup on the near horizon. Returning of four key players gives the ability to take a conservative path with any minor issues and will resolve those well in time for the World Cup. As such we anticipate Kane and Ashton will return for the following series against England,” Bailey stated in an official statement.

The pitch to select Cameron Green for the World Cup series is gaining its momentum. Green’s aggressive batting style has given the Australian team an explosive start. He scored two half-centuries with an impressive strike rate of 214.55.

His place in the team for the series against West Indies can result in gaining a spot in the World Cup squad if the team observes any last minute changes. Along with Green, Sean Abbott and Daniel Sams were also retained.