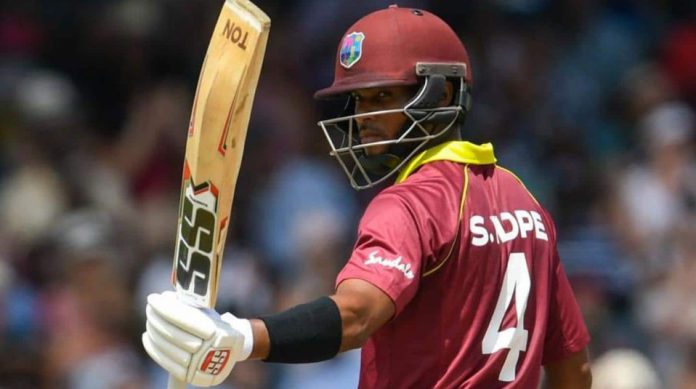 For the forthcoming three-match series against New Zealand, which will begin on September 16, the West Indies Women’s 17-player provisional ODI team has added offspinner Sheneta Grimmond and wicketkeeper-batsman Natasha McLean. The left-arm pace bowler Jannillea Glasgow has also been added to the team.

Grimmond’s two-for-two performance in the CPL 2022 championship match between Trinbago Knight Riders and Barbados Royals was crucial to their stunning victory. In the Sixty event, she also claimed four wickets. Glasgow, incidentally, participated in both tournaments for TKR.

Lead selector for women’s cricket Ann Browne-John said, “The New Zealand series is very important on the women’s cricket landscape not only because it starts a new cycle, but also because it is part of the preparation leading towards the T20 World Cup in South Africa.”

“With a few senior players unavailable at this time, for different reasons, like the experienced Anisa Mohammed, Kycia Knight and recently retired Deandra Dottin, the selectors were still able to get a blend of senior and developing players including Under-19 player Jannillea Glasgow and returning players Natasha McLean and Sheneta Grimmond. Ultimately, we believe that captain Hayley Matthews, in her first series, will have a promising squad of players to start building with.”

While McLean hasn’t played for the West Indies since September 2020, Grimmond’s last international game was an ODI against Pakistan in November 2021. While McLean has scored 416 runs in 30 ODIs, Grimmond has taken five wickets in seven ODIs.

However, Hayley Matthews, who was appointed West Indies captain in June of this year, will captain a team with little to no prior experience. Anisa Mohammed, a seasoned spinner, took a hiatus from cricket earlier this month for six months, and Deandra Dottin, an all-rounder, announced her retirement from international cricket during the Commonwealth Games.

The team will be reduced to 13 players the night before each of the three ODIs. The five-match T20I rubber will take place between September 25 and October 6 following the conclusion of the ODI series.