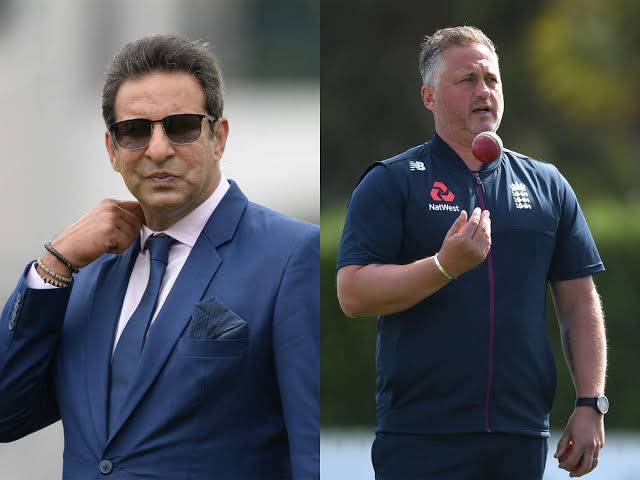 Wasim Akram and Darren Gough are among the latest cricketing personalities seeking to overcome the problems raised by the pandemic COVID-19.

Both of them also pledged memorabilia items to be auctioned on behalf of the Center for Disaster Philanthropy that set up a COVID-19 Response Fund.

Akram and Gough joined a long list of cricketers who made charitable attempts to help out during the crisis, including Jos Buttler, who auctioned the shirt he used to wear when England won the World Cup.

England’s female captain Heather Knight and the allrounder Rikki Clarke from Surrey are among those who signed up as volunteers for NHS, while Sam Curran launched a fundraising campaign.

Matches Halted Due To Coronavirus Pandemic:

In the wake of the spread of Coronavirus Pandemic, all the cricket boards had indefinitely suspended national, international and domestic cricket leagues to arrest the spread of Coronavirus infection. The most awaited tournament 13th edition of IPL 2020 was also pushed to 15th April. And BCCI is yet to announce the new dates for the league. However, rumors have been around the corner that after the lockdown ends, most likely IPL 2020 may get canceled, as there would be a lot of restrictions.