Virat Kohli Is Probably The Best ODI Batsman Of All Time: Aaron Finch. 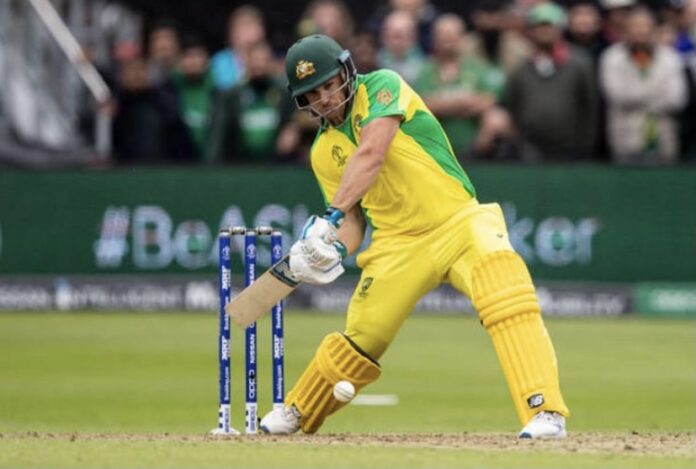 Australia captain Aaron Finch has been full of awe for Indian Skipper and handed wealthy praise on Virat Kohli ahead of the three-match ODI series which began on Friday at the Sydney Cricket Ground, saying the Indian skipper doesn’t have “many chinks in his name armor” and is probably the best one-day player of all time.

Aaron Finch played under Virat Kohli for the Royal Challengers Bangalore in the 13th edition of the Indian Premier League where the latter scored 466 runs in 15 matches. He never looked in form throughout the IPL and we could not see his best in the 13th Edition of IPL.

Aaron Finch Stated “If you look at his (Kohli) record it’s second to none. It really is remarkable. I think what we have to keep in mind is that we have to keep looking to get him out,” Finch said on Thursday as per cricket.com.au.

Aaron Finch added a few things about team players. “What Maxi’s shown in T20 cricket, in particular, is his bowling keeps improving all the time,” Finch said. “I think Marcus Stoinis has proved that as well with the amount of exposure he’s had over the past couple of years bowling at the death, it’s really important for us and it gives us a lot of flexibility in there.”

“In England, we had the three allrounders with Mitch (Marsh) so you can dissect the 10 overs a little bit easier, I guess. You’re still expecting when that fifth bowler is, or the combination of allrounders are, bowling that minimum 10 overs that they’re still having an impact on the game. It’s not about picking allrounders just for the sake of it, it’s also a key bowling spot as well,” said Finch.

Australia will be keen to exact revenge for their series defeat to India the last time around. Besides India’s historic 2-1 triumph in the “Border-Gavaskar” Trophy during their tour in 2018-19, India also secured the ODI series 2-1 and drew the T20Is 1-1. It was the first time that Australia did not win a single series on their soil against India and it’s a technicality that sits very brightly on captain Aaron Finch’s mind.