Virat Kohli follows a strict diet and loves to remain fit. He had no cheat day in the past few years but the Indian captain makes it a point to have a heavy meal whenever his body requires. In an interview with India Today, Virat Kohli said he rewarded himself with “chicken burger, a big plate of fries and chocolate shake” after scoring 235 runs in hot and humid conditions in Mumbai during a Test match against England back in 2016. Virat Kohli also said it was as per the advice of Shankar Basu, the fitness trainer of the Indian cricket team.

“When I achieved my 235 runs, I was tired, I was cooked because during the game I don’t like to eat heavy, so I was focusing on bananas and water and a little bit of dal-chawal and so on. So Basu sir (Shankar Basu) told me, ‘tonight, you can afford to eat anything you like,’ but even then I ordered – and I was eating meat that time – I ordered a chicken burger, I took off the top bun – I couldn’t stop myself – I said, okay, one piece of bread is okay, not two, but then I had a big plate of fries and then I had a chocolate shake along with that, because I knew, my body needs it,” Kohli said during the interview. 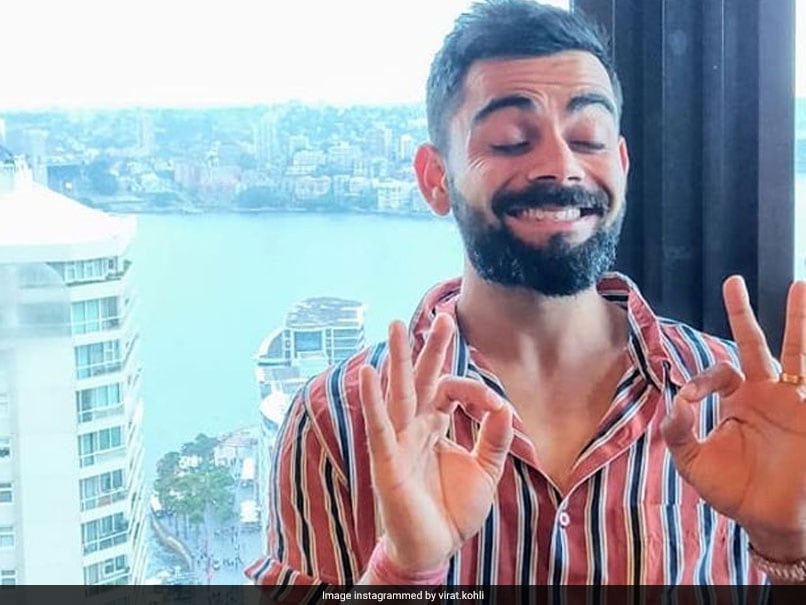 Kohli has maintained a strict fitness diet regime in the past few years. He has occasionally posted his workout videos on Instagram. At 31, Kohli remains one of the fastest runners between the wickets.

After leading India to a clean sweep in the home Test series against Bangladesh, Kohli will be next seen in action during the limited-overs series’ against the West Indies, starting from December 6.