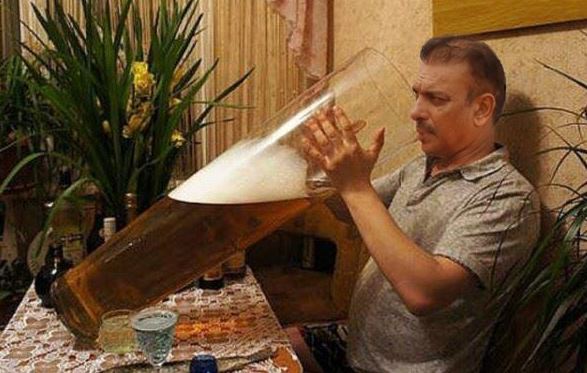 Kapil Dev has led the advisory committee and confirmed the news after following the complete selection process.

Ravi Shastri was reappointed because of the relationship he had with Indian captain Virat Kohli. And the India Skipper has also expressed his support for Shatri during the press conference for the West Indies tour.

Ravi Shastri will remain as Indian Team head coach until the T20 World Cup of 2021 to be played in India.

Indian cricketing fans opposed the move taken by CAC and have shown their disappointment in Twitter and made fun on Shastri.

There are so many players who are better than Shastri.#Coach pic.twitter.com/egQDmwi3LE

This is why he continues to be Coach of Indian cricket team 😑😑#RaviShastri pic.twitter.com/EwpKUwwewK

Woww not surprised me !!!

What you order What they
Online. Deliver pic.twitter.com/tmzNzGdq9H

I don't mind if #RaviShastri continues to be the coach of the team as long as Kohli is happy. Because that's the most important thing. I don't mind even if Kohli wants Rakhi Sawant to be India's next coach. Whatever works for him, works for me.

Ravi Shastri Currently to everyone:

And with that snap dream of winning T20 World Cup is reduced to ash. 😭 #TeamIndiaCoach #RaviShastri #BCCI pic.twitter.com/IWdDZXLeSm

Indian Cricket Fans : When Ravi Shastri will be re-elected as the Head Coach of Indian Cricket Team…!!! 🙏🙏🙏 #RaviShastri #BCCI pic.twitter.com/RecCHN0JXy

The CAC reappoints Mr Ravi Shastri as the Head Coach of the Indian Cricket Team. 😥😥😥