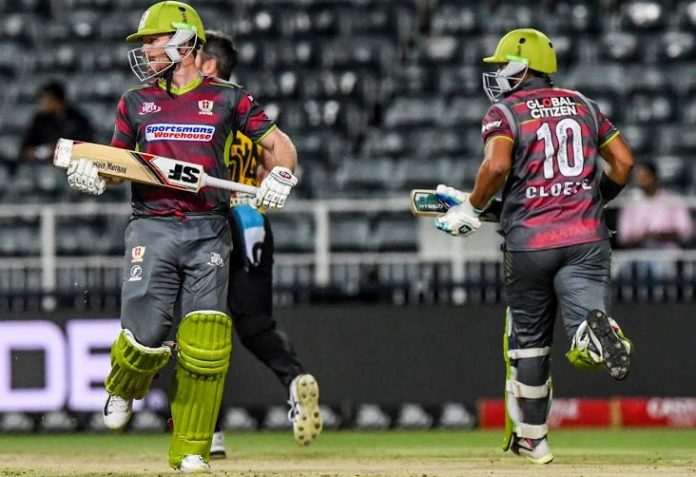 The SuperSport Park grounds will have a lot of moisture and it will become damn hard for the batsmen to score runs.

The weather is likely to be rainy with temperatures around 14-15 degrees Celcius. There is a huge chance of the match to be terminated or even completely washed out.

OUR FANTASY LEAGUE PICKS FOR Tshwane Spartans vs Jozi Stars, MZANSI SUPER LEAGUE 2019 ARE MENTIONED BELOW: