T20 World Cup Squad:5 players who have landed in Australia for T20 WC. 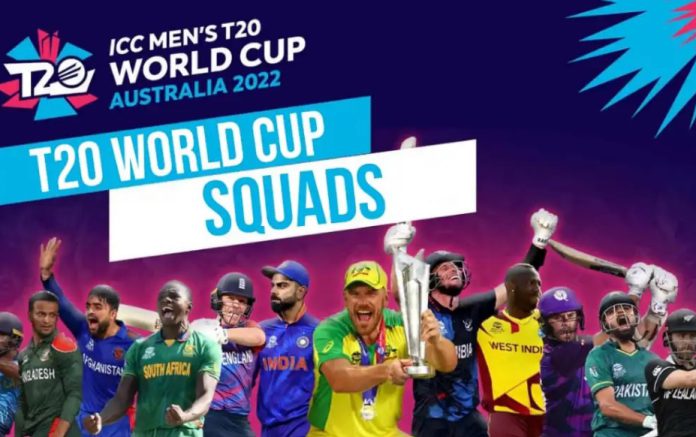 The T20 World Cup 2022 started off on a dramatic note. Namibia managed to defeat Sri Lanka in the tournament opener. They are now one step ahead in qualifying for the next round. The main championship kickstarts from 22 October. All the teams had the chance to name replacements to their main squad by 15 October. Few teams did leverage the option of brining in key replacements to their squad.

We look at 5 such last minute replacements:

There was a lot of speculation surrounding who would replace Jasprit Bumrah in India’s T20 world cup squad. It was understood that Deepak Chahar was the frontrunner to replace Bumrah. But a back injury ruled him out of the race. It was now a three way race between Mohammad Siraj, Shardul Thakur, and Mohammad Shami.

Siraj and Thakur were impressive in the ODI series against South Africa. But it was Shami who piped them to the post. Shami hasn’t played a single T20I for India post the last T20 World Cup. It will be interesting to see how this left-field decision pays off.

He was named as the replacement for Shimron Hetmyer. The latter wasn’t having the best of the relationship with the board. Earlier this year he was dropped from the squad owing to poor fitness. He was dropped from the T20 World Cup squad owing to him missing out on the team flight scheduled to Australia. Hetmyer missed the rescheduled flight as well. The board had no choice but to ring in a replacement.

He looked out of sorts in the recently concluded Asia Cup 2022. Fakhar Zaman was relegated to the reserves for the T20 World Cup. Usman Qadir was preferred in the main squad selected initially. But an untimely injury to Qadir upset Pakistan’s plans. They were forced to make in a last minute change for Qadir. Fakhar Zaman thus came into the main squad.

Dwaine Pretorius was all set to play his second consecutive T20 World Cup. He was one of the impressive bowlers in the high-scoring series against India. But an ill-timed injury during practice ruled him out of not just the bilateral series but also from the T20 World Cup. Marco Jansen has been asked in to replace Pretorius. Jansen’s left-arm angle and height can be quite a handful on Australian wickets.

It was impossible for Alex Hales to walk into the England side when Eoin Morgan captained them. The retirement of Morgan opened a new door for Hales. But it wasn’t as straightforward as it looks. Hales still had to bide his time. An injury to Jonny Bairstow and Jason Roy’s poor form enabled Hales to make a comeback into the team. Hales has been one of the leading run-scorers in various T20 leagues across the world. He will be keenly followed in the T20 World Cup 2022.