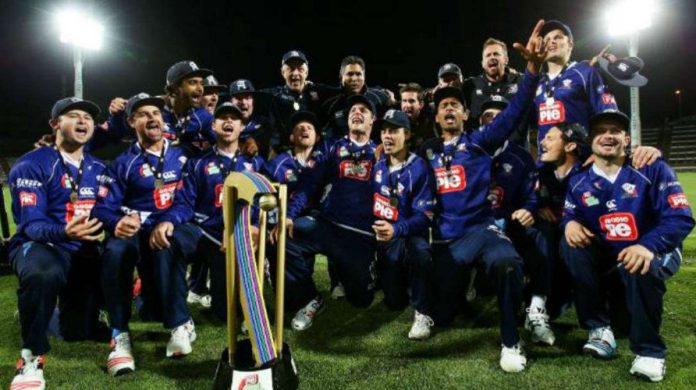 One of the well-known T20 leagues, Super Smash, was founded in New Zealand in 2005. It is also one of the first T20 leagues. The name of the league has changed three to four times throughout the years, and it wasn’t well-known prior to the zenith of the T20 cricket league frenzy. The league will now kick off its 18th season on December 23, 2022, and the championship game will be played on February 11, 2023.

All the teams compete against one another in a round-robin manner similar to Super Smash. The top 4 clubs after the league stage advance to the preliminary final and championship game.