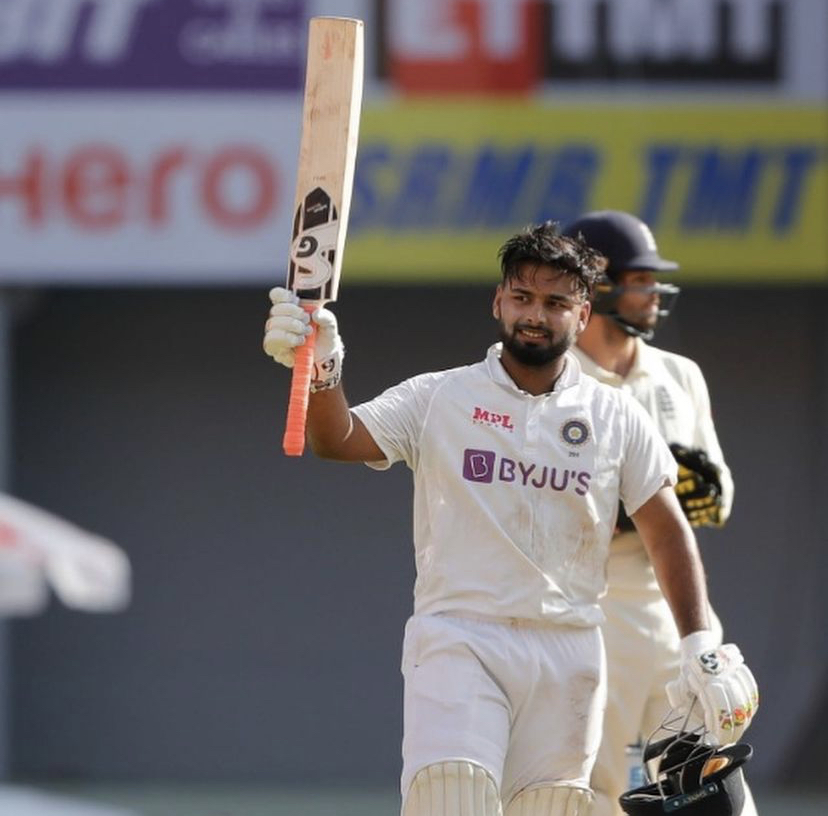 The final of the first season of the WTC is just around the corner as the Indian team has already travelled to England. The “Men in Blue” will lock the horns against New Zealand in the grand finale of the inaugural edition of the World Test Championship from June 18 to June 22 at the Rose Bowl.

The Indian team looks very strong with the likes of Cheteshwar Pujara, Virat Kohli, and co. But New Zealand bowling coach Shane Jurgensen believes the Kiwi bowlers need to be wary of the threat possessed by India wicketkeeper-batsman Rishabh Pant too during their WTC final which takes place next month.

“Well, Pant is an extremely dangerous player who can change the game on its head. We saw how well he did it against Australia and England. He’s extremely positive-minded, but with that comes potentially the opportunity to take his wicket,” Jurgensen told The Telegraph.

Jurgensen is also aware of the threat India’s well-rounded bowling attack comprising the likes of Ishant Sharma, Jasprit Bumrah and Mohammed Shami poses for the summit clash in Southampton next month.

“It’s a challenging bowling attack that India has. A lot of options are available for them. It’ll be a very, very stiff challenge we could face from Bumrah to Shardul (Thakur), who’s an all-rounder and has done well in Australia too. There’s Mohammed Siraj and even their spinners, who can spin it both ways. It’s a group of formidable, outstanding Test bowlers,” he said.

In the last six months, Indian wicket-keeper batsman Rishabh Pant has produced several memorable knocks in red-ball cricket which have earned him praise from several cricket pundits. There has been a huge change in Pant’s game since the last IPL – as he has looked to take the attack to the opposition, especially in the longer format. Pant also was the star of India’s Test series win at home against England