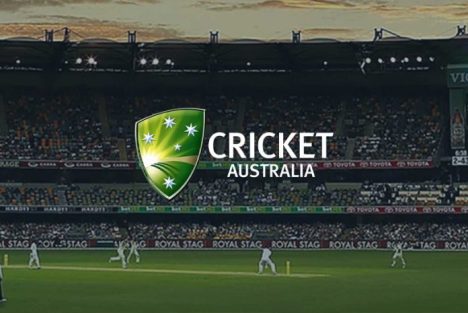 It’s been more than 2 months when IPL was suspended indefinitely due to the COVID-19 second wave in India. Few players were tested positive and BCCI took the decision to postponed the tournament. The next part of the tournament will be conducted in UAE like the previous year. Second Leg Of IPL 2021 Will Feature More Australian Players.

Players faced some hard times as the Australian government didn’t allow their players to return back to the country. Soon Australian board provided charter flight facilities for players to come back home – After all these hassles, Australian players are yet to take a decision “Whether to take part in the 2nd phase of IPL 2021 or not?”. Pat Cummins decided to quit another half of IPL and concentrate on international duties.

Recently there is a report via Media which is to be believed that players like David Warner, Glenn Maxwell, Jhye Richardson, Kane Richardson, Daniel Sams, and Marcus Stoinis have skipped the West Indies tour for personal reasons. And the same set of players might be preferring IPL over international tournaments.

And Australian Captain Aaron Finch is having a hard time understanding why players are preferring IPL over international duties.

‘I think they would find it hard to justify going back’: Aaron Finch

“I think they would find it hard to justify going back and playing that second half of the IPL. Just purely based on the workload coming up with a T20 World Cup and a huge home summer. It’s really tough.

“It’s a tough situation that everyone has been put in, but personally, I would find it hard to do that knowing how difficult it is and how challenging it is mentally, and on your family as well. That’s what I would think,” he added.