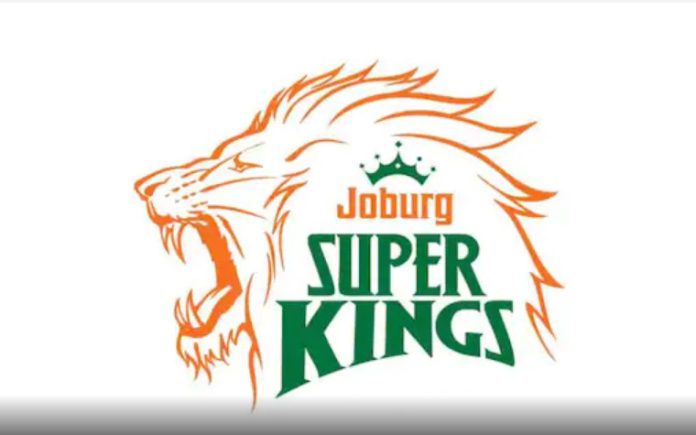 The Chennai Super Kings Cricket Limited on Thursday unveiled the logo of their team in the SA20 League. They also disclosed the name of the team, its captain, and its head coach.

The team will be known as the Joburg Super Kings and the former South African captain and seasoned batter FAF du Plessis will serve as the team’s captain. While, former captain of New Zealand, Stephen Fleming, who has worked with the Chennai Super Kings since the Indian Premier League’s inception, will be performing coaching duties for the franchise.

Faf du Plessis, captain of the Joburg Super Kings, said, “I have an extremely lucky and long relationship with Chennai. When the opportunity presented itself again, I was extremely happy with that. I think it’s going to be (the SA20 league) incredibly crucial for the sustainability of South African cricket.

“I’ve almost been seeing first-hand the difference that league cricket can have an impact on a country’s cricket. Certainly, been involved with the IPL for the last 10-11 years. You see the difference that it makes to the young generation and the young players, especially in that Indian cricket team and environment.”

According to a joint announcement from Cricket South Africa (CSA) and SuperSport TV, there will be six privately owned franchises compete in this 20-over league beginning in January 2023.