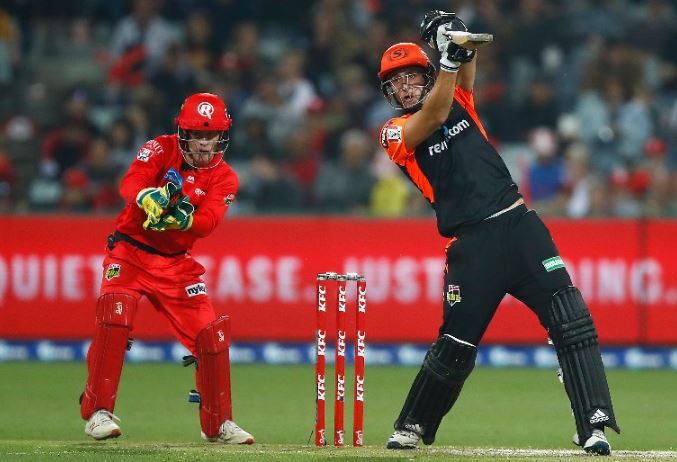 BBL 12: On December 1st, 2023, at Docklands Stadium, Melbourne, the Melbourne Renegades, and Perth Scorchers will play in game 24th of the Big Bash League 2022 season (Sunday). This BBL 2022 match is the first game of tomorrow.

The first BBL 2022 match between the Melbourne Renegades and Perth Scorchers will take place. With three victories in a row, the Scorchers will start this one as the favorite’s as well. The defending champions are the best team in the league right now and are top of the standings with four wins and one loss through five games.

On the other hand, the Renegades are also currently enjoying a successful tournament. They now hold the third rank after three victories in five games. The squad won its first three games in the tournament, but they dropped their final two contests.

Let’s take a closer look at the REN vs SCO Dream 11 Predictions;

REN vs SCO WHEN TO WATCH

REN vs SCO WHERE TO WATCH

Sony Sports Network will broadcast the match between the Melbourne Renegades and Perth Scorchers. The Sonyliv app will provide access to the league’s live broadcast. Follow Stumps and Bails website to keep up with findings and changes in real-time.

The batters will have the advantage in this game, so the score will likely be big. Given that the pitch won’t alter much throughout the course of the game, one can anticipate both teams to go for chasing. The first innings score here typically hovers around 145-155.

The day will be sunny the entire time. During the competition, it will be about 24 degrees Celsius, and there is a little probability of rain. But mostly it is predicted that the match will go on without any weather disruptions.

The team administration has not provided an injury update for today’s game between REN vs SCO. All players are so qualified to participate in the game.