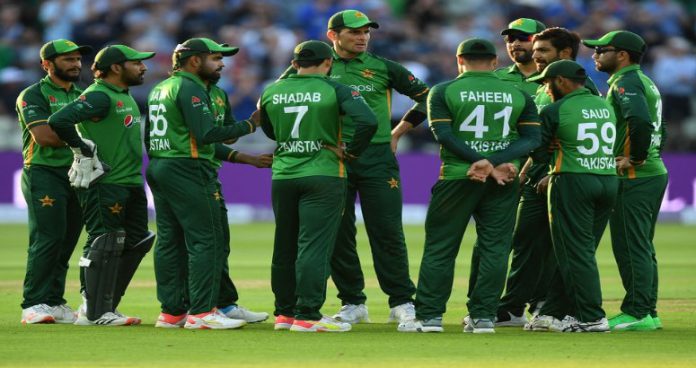 In response to rumors that its players had been denied a no-objection certificate (NOC) to compete in Australia’s top domestic T20 league, the Big Bash League (BBL), the Pakistan Cricket Board (PCB) issued a stern statement on Wednesday. The PCB described the reports as “baseless, factually incorrect, and speculative” in their response. The board also provided comprehensive details on how the NOCs for the BBL, ILT20, and Cricket South Africa’s new T20 league were issued.

The PCB further provided details on the subject, stating that internal conversations over the provision of NOCs took place after receiving the first list of players for the BBL draught on July 16. On August 2, the board got a second list of players.

“The Pakistan Cricket Board has dismissed the ESPNCricinfo story under the headline PCB to deny NOC to Pakistani players for BBL; no clarity on ILT20 or CSA league, terming it baseless, factually inaccurate and speculative,” the PCB statement read.

“The PCB said ESPNCricinfo contacted it on Tuesday, 2 August, at 1120, requesting for responses latest by 1400 on the same day. ESPNCricinfo was informed at 1130 that the PCB will revert by the close of business on Wednesday, 3 August.”

Additionally, the PCB received two requests for centrally contracted players for the ILT20; however, the board responded that these players’ availability would depend on their international obligations. Cricket South Africa did not submit a request for its league.

“The PCB NOC Guidelines allow players to apply for a maximum of three NOCs per year, excluding the PSL and NOT PSL plus one as incorrectly reported…” wrote the PCB further.

Concluding the statement, the PCB insisted that such reports have a “potential to create a crack in the smooth, healthy and cordial relationship between the PCB and all its stakeholders.”