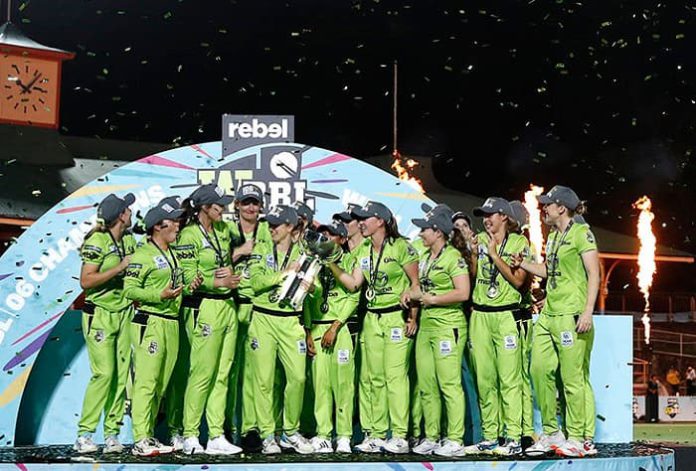 The Women’s Big Bash League is back for the first time in three seasons, and matches will be played in six states and the ACT. The competition will begin on Thursday in Mackay when Brisbane Heat and Sydney Sixers square off (October 13). On November 20, the league stages will come to a close, and the finals week will follow.

Regular Thursday night matches will be a new addition to the league this year, according to a statement from Cricket Australia. According to Cricket Australia’s Head of the Big Bash, Alistair Dobson, “The WBBL turning into more of a prime time tournament is exactly what it merits and it’s a terrific progression for the competitn,” on Thursday, July 7, “it’s a great evolution for the sport.”

“The players seem to really like them, and the spectators seem to appreciate being able to see a lot of cricket in one weekend, in my opinion. I think such festival weekends have become quite popular.

“However, we’ve also had smaller festivals during the week in the past, something we’ve mostly avoided this year and been able to turn those midweek games into more independent contests.

“One-off matches on a particular night are more common than ever, which naturally draws larger crowds and spectators. In the end, I believe it to be one of our best schedules—if not the best since switching to a solo season—that we’ve ever had.”

The WBBL games and Australia’s World Cup games do not conflict with one another due to the way the schedule has been constructed.

Overall, Dobson said, “(the World Cup) hasn’t caused us too much disturbance, in part because the venue mix is quite different and similarly, the Australian matches in the World Cup are something we’ve been able to avoid.