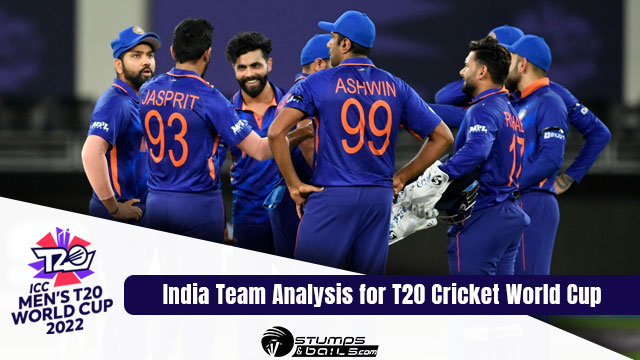 One of the most consistent batters in the T20 format, Shikhar Dhawan was not picked up for the upcoming home series against South Africa.

Dhawan, who yesterday became the first player in IPL to hit 700 fours was neglected by the selection committee when they announced the team India squad yesterday for the next month’s big series.

Interestingly, there were talks in the market that the all-format players will take a break for the South Africa series after a hectic schedule to be ready to face England in England in July, and Dhawan in the absence of senior players will lead the side.

However, everyone were shocked to know when Dhawan was not even picked up in the squad even after having a terrific IPL 2022 season.

He ended his IPL 2022 campaign as the highest run-scorer for the Punjab Kings. In the 14 games he played for PBKS he scored 460 runs at an impressive average of 38.33 and with a healthy strike rate of 122.66.

Young stars who impressed all with brilliant performances in IPL 2022 such as Umran Malik and Arshdeep Singh received their maiden call-up to play for India. The main idea behind picking the youngsters in the side is to groom them for the T-20 World Cup, which will be played in October this year.