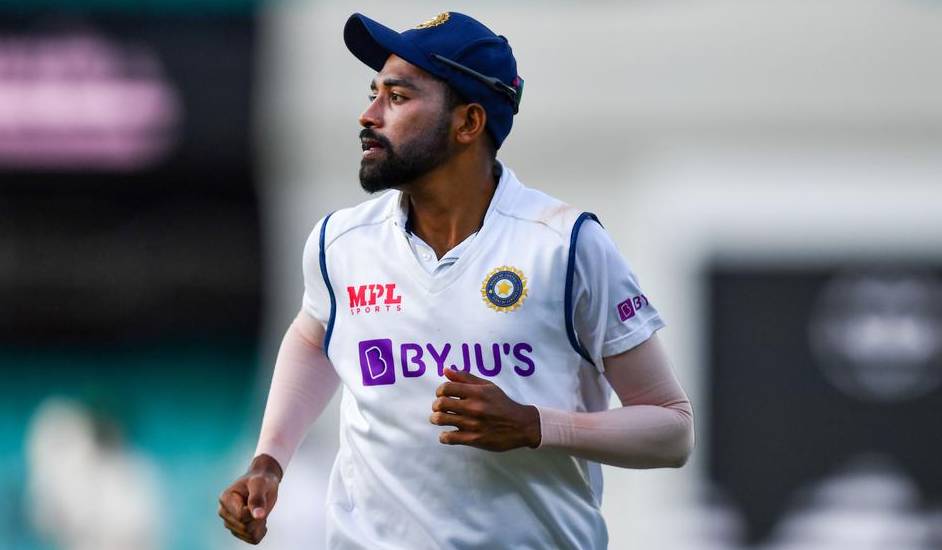 The Indian squad is now basking in the joy of their triumph over England in the Lord’s Test. On the 5th day of the 2nd Test match, the bowlers were in the frontline of this remarkable triumph, bowling England out just for 120 runs in the 4th innings to victory from a difference of 151 runs within 60 overs. Mohammed Siraj, a fast bowler, was brilliant in both innings, taking 8 wickets. Lets look at Geoffrey Boycott About Mohammed Siraj.

Geoffrey Boycott, the former cricketer turned analyst, was blown away by Siraj’s brilliance, which included career-best statistics of 8 for 126. Virat Kohli would constantly look to Siraj for a wicket, and Siraj would frequently respond to his captain’s demand by getting wickets frequently. The right-ram pacer would exchange a few words with the English hitters in addition to maintaining an aggressive tempo.

Siraj is a valuable member of the Indian squad, and his determination must not be muted in the next matches. “I like Siraj. He is full of energy. No one should tell him to curb anything. Let him flourish in his own way. He’s an asset for India, although he is fairly new,” Boycott said.

I liked the way the Indian team rallied around each other: Boycott

Siraj ensures that after getting wickets or bowling excellent balls to the opposition batsman, he celebrates and informs the batter of the delivery’s brilliance. During the Lord’s Test, the bowler also gave Ollie Robinson a prolonged moment, which quickly went viral on social media. Siraj runs in bowls with desire and fury, according to former India bowler Zaheer Khan.

“India have got a beautiful attack now. I would like to have Ravichandran Ashwin in the team. Two top-class spinners and three pacers should be my choice of attack,” said Boycott.

The legendary opener of England also thought Team India was highly connected and united in the Lord’s Test game. “I liked the way the Indian team rallied around each other. When Mohammed Shami and Jasprit Bumrah were batting [during their match-defining 89-run stand], the whole team was shouting from the balcony. They even came down to receive them. These things bring about solidarity,” he said.