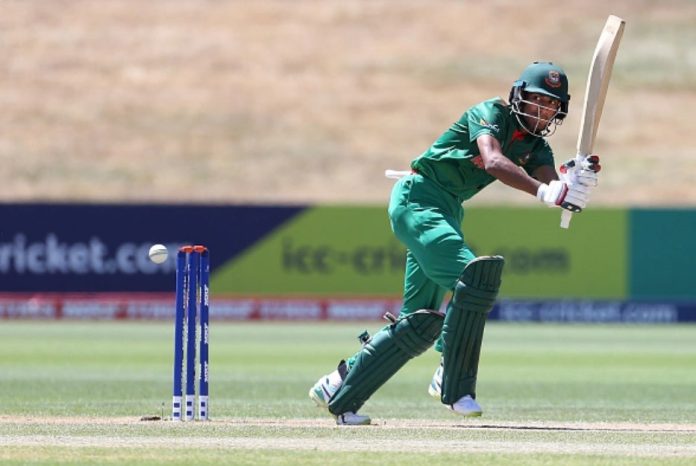 The Bangladesh Cricket Board on Monday night announced that Mohammad Naim will be part of the squad for the Asia Cup in UAE. The left-handed batsman will now get a chance to prove his worth in the biggest tournament in Asia.

Bangladesh faced a big blow after wicket-keeper Nurul Hasan Sohan and the fast bowler Hasan Mahmud picked up an injury and ended up being ruled out from the squad for the Asia Cup.

Nurul recently had surgery on his left index finger thus he will need more time to recover and the pacer Mahmud picked up a ligament injury on his right ankle during a practice session.

All these incidents have led the Bangladesh Cricket Board to select Mohammad Naim as one of the replacements for the injured players, Mohammad Naim will join the rest of the squad in Dubai on August 23rd. Nain’s record for Bangladesh is not that impressive but he has scored 809 runs in his 34 T20 matches with four half-centuries.

Shakib al Hasan has been handed over the responsibility for leading the team in Asia Cup and for the T20 World Cup in Australia later this year.

Shakib in a recent interview stated that “It’s difficult to say how much change will come in this Asia Cup because there is very little time. But as I said, we all have responsibilities here, from the coaching staff to the support staff, BCB, fans, and even the journalists also. If we all are able to work together, then it seems to me that a new journey can start.”

This will be an important tournament for the Bangladesh side as they will be looking to play well in the Asia Cup and will try to carry the momentum towards the T20 World Cup in Australia.