We are approaching the business end of the tournament in ICC Cricket World Cup 2019. West Indies next match is going to take place against Sri Lanka on Friday, 1st July at The Riverside Stadium, Chester-le-Street, Durham.

West Indies are already out of the competition, and they’ll be desperate to win this encounter to avoid finishing among the teams. Both the sides are almost evenly matched, and we expect a spectacular game of cricket between the two sides. 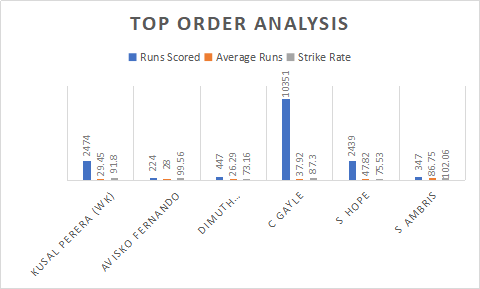 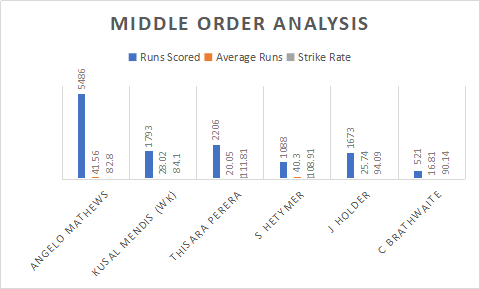 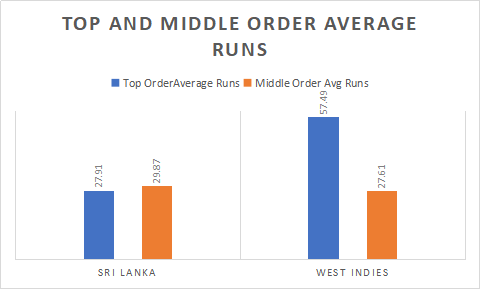 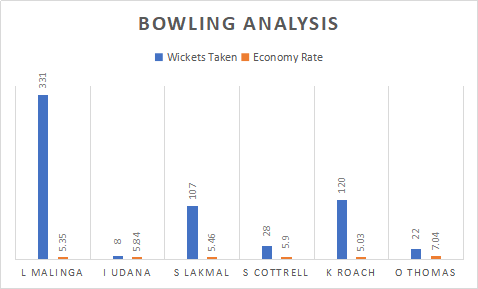