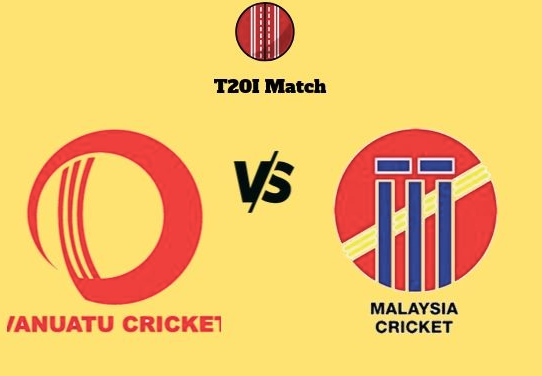 Vanuatu Tour of Malaysia is the five-game series between Malaysia and Vanuatu in which the third T20 international is scheduled to play on October 2. The Kinrara Academy Oval in Kuala Lumpur will be the venue for this match which is will begin at 7 PM local time.

Malaysia is trying hard to put on consistency in their performance with its bowling going well but still needs an improvement in their batting order to get on with the results. Vanuatu was in good hands so far in the series with their superior bowling than the home team. The visitors are with the upper hand in the game and are expected to top the match.