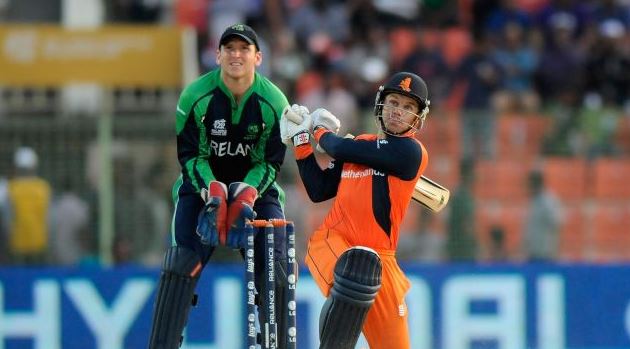 Ireland and Netherlands will be going head-to-head in the second game of the Oman T20I Series 2019. The Al Amerat Cricket Ground Oman Cricket in Al Amarat will be the venue for this match which is scheduled to be played on October 5.

The Netherlands has the upper hand when it comes to head-to-head record with six wins from nine completed meetings in T20Is. Although the Dutch may have a strong record against the Irish, we feel the latter are better placed to emerge victorious this time around.