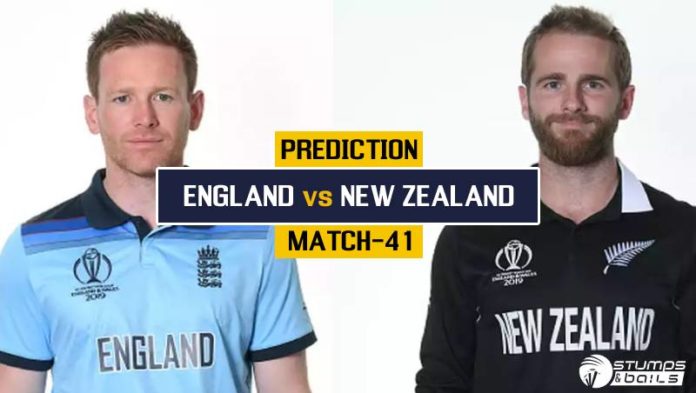 Two of the pre-tournament favorites, New Zealand and England, are going to be playing against each other in one of the most important matches of the ICC World Cup 2019. There is a lot at stake in this match and not just for the two teams involved.

They are both very good sides that know each other’s strengths and weaknesses quite well. England vs New Zealand ICC World Cup 2019 is going to be played at Chester Le Street on the 3rd  of July 2019.